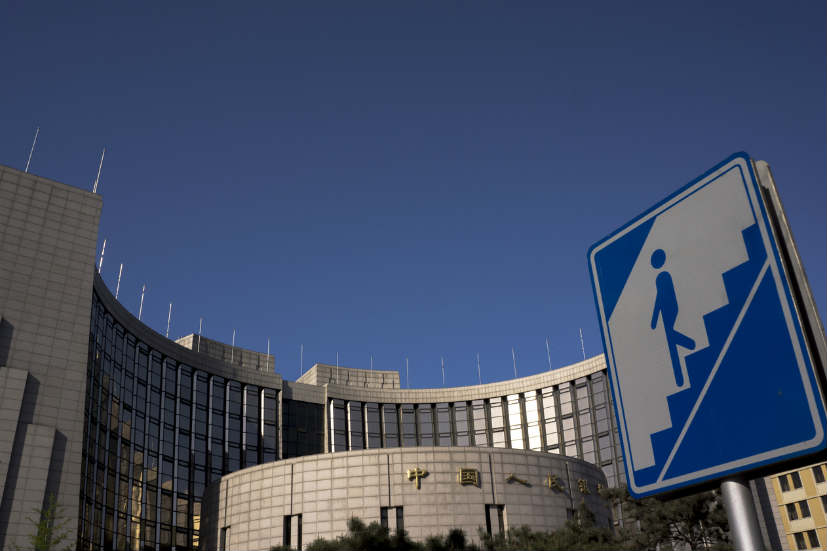 In a statement released on Friday, the foreign-exchange trading arm of the People’s Bank of China stated that the central bank has tweaked the mechanism for setting the yuan’s daily official value to prevent the currency from falling too sharply.

In order to do so, according to the statement, the central bank reapplied to its model a “countercyclical factor.”

The tool, that was used previously to counteract market forces, essentially reasserted the central bank’s heavier hand in setting the currency’s value–and its renewed usage marks the latest in quickening steps to support the yuan.

Early this month, the central bank reimposed a yuan-trading requirement that made it costlier for investors to wager against the currency. According to Chinese officials and banking executives, Central-bank officials have also been warning commercial banks and other market participants against speculative trading in the yuan.

For most of the year, the PBOC has taken a more hands-off approach to the traditionally tightly tethered currency, even as the yuan dropped nearly 10% in value against the US dollar between April and mid-August.

The yuan’s slump is rekindling concerns among officials that businesses and individuals may rush to take money out of China. The Trump administration, meanwhile, suspects that China deliberately wants a weaker currency— to help exporters and ease the impact of tariffs. Trump has openly criticized Beijing for manipulating the yuan’s value this past week.

Eswar Prasad, a Cornell university economist stated that the policy shift “seems aimed at reducing the risk of speculative outflows and also deflecting criticism from Washington.”

The yuan’s slide against a strong dollar makes it one of the worst-performing currencies in Asia at the moment. It ended at 6.8789 per dollar Friday in mainland trading– close to its weakest level in a year.

In Friday’s statement, the China Foreign Exchange Trade System cited the strengthening dollar and the trade friction as the main reasons investors kept bidding down the yuan. The reapplication of the “countercyclical factor,” it said, could help the yuan remain largely stable.

This week, a fresh round of trade negotiations between the US and China governments failed to produce any visible signs of progress in settling the trade dispute. 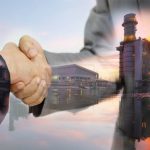 South Korea powers its gas and renewables with $9bn investment 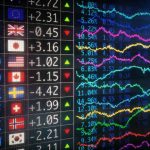