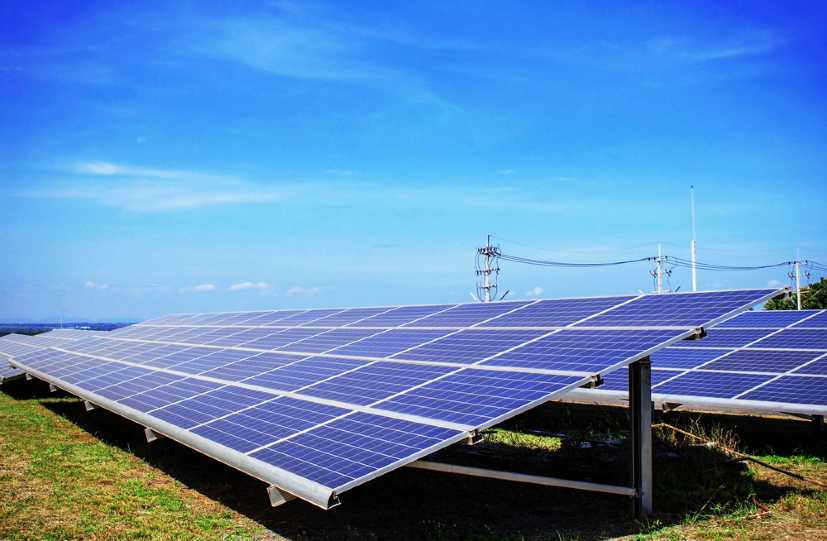 The Cauchari Solar Park in Argentina, which was developed by China, has officially begun operations and started injecting power into the national power grid, media reports said.

The solar park, located in the town of Cauchari in the northwestern province of Jujuy, at an altitude of about 4,200 meters above sea level,  will supply the grid with a total of 300 megawatts of electricity and has life expectancy of around 20 years.

Construction of the Cauchari Solar Park in Argentina started in 2018 and was developed by China Power Construction and the Shanghai Electric Power Construction Company. It is divided into three areas each generating 100 megawatts of power and covers approximately 600 hectares installed with 1.2 million photovoltaic panels, in addition to a 345-kilovolt booster station.

It is reported that the project has created around 1500 jobs.

According to electricity market administrator CAMMESA, Argentina generated 1,180 GWh of power from renewable energy sources in August, with production rising by 74 percent year-on-year.

The total installed renewable energy capacity grew to 3,212 MW in August from 3,159 MW in July.

The 100-MW Vientos Neuquinos wind farm in Neuquen province is also expected to start production in the coming days. It is reported that the wind farm, which is located in located in Bajada Colorada, is formed by 29 turbines, about a third of which were connected earlier this year. The four largest machines will start operating as of next week to raise the wind farm’s capacity to 100 MW from 80 MW. 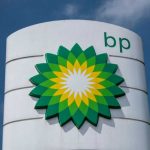 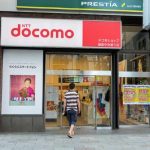 Japan’s NTT to acquire 100% ownership of its telecom business