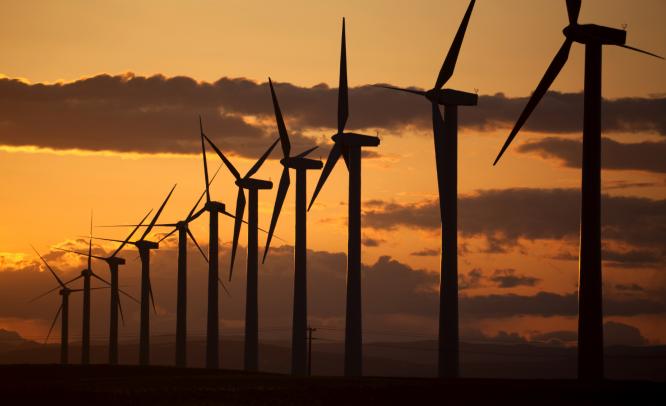 There are economic factors behind Asian giant’s interest in wind energy Suparna Goswami Bhattacharya January 11, 2016: China has begun a new journey. The journey towards a greener future. And it is not surprising given the fact that the country emits 23.42% of global CO2 emissions as per a report by GermanWatch, a non-profit organisation based in Germany. As part of a scheme to shift...

January 11, 2016: China has begun a new journey. The journey towards a greener future. And it is not surprising given the fact that the country emits 23.42% of global CO2 emissions as per a report by GermanWatch, a non-profit organisation based in Germany.

As part of a scheme to shift towards renewables, China — already one of the largest producers of wind power — plans further massive increases. It has set a target of 200GW by 2020, up from the current cumulative installation of 115GW. By contrast, the European Union countries together have just over 90GW of installed wind capacity.

A report by GlobalData, a research and consulting firm, stated that China’s installed wind capacity will increase from 115.6GW in 2014 to 347.2GW by 2025. Unlike other wind power giants like the UK, China’s capacity will be dominated by onshore wind, which is expected to account for over 96% of all installations or around 334.7GW in 2025.

Haibing Ma, China Program Manager at the Worldwatch Institute, an environmental research organisation based in Washington DC, says, “Being the largest energy user and GHG (Greenhouse Gas) emitter in the world, China is dedicated to transit its energy system towards sustainability. Among all the clean energy sources, wind seems to have the best potential.”

The government has set renewable energy as a strategic priority and supports the push for wind through a system of subsidies. The crisis of air pollution in many cities has added further impetus to the push for renewable energy beyond the aims of energy security and lower carbon emissions.

According to Ma, as of 2014, China ranks No. 2 in the world after the United States in terms of annual electricity generated from wind source.

Apart from green commitments, there are economic factors that justify China’s interest in wind energy vis-a-vis other forms of renewable energy. Though China is building a third of the world’s nuclear reactors, which are under construction, it is also fast expanding its wind power capacity mainly because the government is aware of the safety measures that need to be taken into account in the case of nuclear power. In fact, governments around the world have been extra cautious ever since the Fukushima Daiichi Nuclear Disaster in 2011.

Cost-wise, though nuclear looks cheaper (0.43 RMB/KWh) compared to wind (0.47-0.6 RMB/KWh), the price difference is narrowing as economics of scale build up.

Liming Qiao, China director of Global Wind Energy Council (GWEC), says, “Wind and other renewables are among the industries that were supported by the government. Wind is more mature, market ready and competitive than any other renewable energy.” According to Liming, China is already No 1 in the wind sector in terms of both cumulative and annual installation.

A top official from a wind energy company in China said that wind is benefitting big time thanks to the safety challenges posed by nuclear energy. “Though our government is concentrating on all forms of renewable energy, wind and solar hold a special place mainly because they are hassle free,” the official explained.

According to data by the International Renewable Energy Agency (IRENA), employment in the wind energy sector crossed the 1 million jobs milestone in 2014, up from 834,000 in 2013 – a 23% increase. The growth was led by China with more than 500,000 jobs, followed by the US and Brazil. 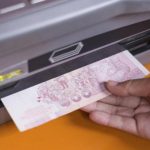 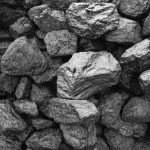 Graphite: Out with the old, in with the new