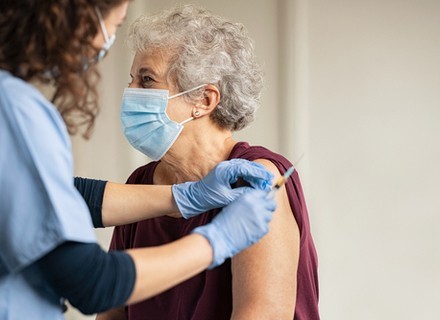 Backed with strong cooperation from Beijing, Chile has currently vaccinated 37 percent of its population against Covid-19 with at least one shot according to the media. Chile has been moving ahead of the rest of Latin America in vaccinating its population with the help of China. It claims that this has been the fastest vaccination campaign in South America.

Juan Esteban Musalem, president of the Chilean-Chinese Chamber of Commerce, Industry and Tourism addressed the media and said, “Starting in February of this year, Chile has managed to structure a vaccination program with very positive characteristics, in which CoronaVac vaccines, in particular, manufactured by China’s Sinovac Biotech has played a leading role.” He also added that China and Chile have established channels of health collaboration, reflecting their remarkable political and economic ties between the two countries.

It is to note that Chile has thus far administered over 11 million vaccination of which 10 million were manufactured by Sinovac and the remainder by Pfizer and BioNTech. The Andean nation has a population of around 20 million. Currently, 13 million vaccines have already been delivered to Chile with several shipments pending. Above the existing agreement of understanding, the nation will receive 20 million doses of vaccines annually over the next three years from China.

The Sinovac vaccine is known to have played a vital role in the vaccination campaign of the country where 94 percent population in the vaccinated category have received it. It is favoured among other available vaccines because of the supply and logistics of its storage. Recently, Chile also approved the emergency usage of Ad5-nCoV or Convidicea, the vaccine developed by China’s CanSino Biologics. 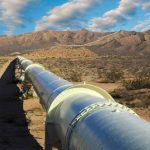 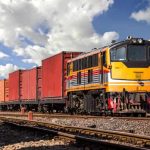