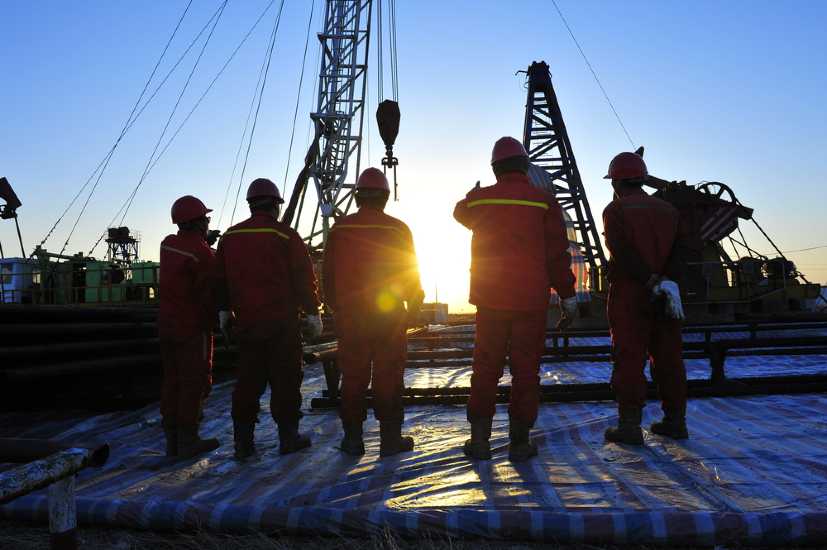 China is aiming to raise its crude oil production by 1% to 3.85 mn bpd

China is planning to increase its production of oil and gas in 2020 by 1 percent which equals to 3.85 million barrels of oil per day, according to the National Energy Administration’s (NEA) annual production plan.

The plan further revealed that China will aim to have some 900 gigawatts (GW) of installed non-fossil fuel power generation capacity in 2020, up from 820 GW by the end of last year. The country will also reduce the share of coal in its primary energy mix to 57.5 percent from 57.7 percent the previous year.

China will also accelerate the development of the oil and gas-rich areas in the Bohai Bay offshore northern China in the Sichuan province, Erdos Basin, and far western region of Xinjiang.

China is leading the global oil demand recovery process as it reaches 90 percent of pre-Covid-19 levels in the month of April, according to HIS Markit.

The London-based global information provider predicts the level to reach 92 percent in the month of May.

Jim Burkhard, vice president and head of oil markets, IHS Markit told the media, “The brisk resumption of Chinese oil demand, 90 percent of pre-COVID levels by the end of April and moving higher, is a welcome signpost for the global economy. When you consider that oil demand in China—the first country impacted by the virus—had fallen by more than 40 percent in February—the degree to which it is snapping back offers reason for some optimism about economic and demand recovery trends in other markets such as Europe and North America.” 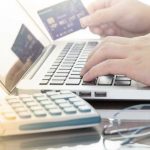 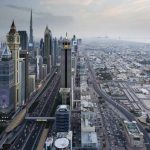 82% of MidEast banking customers are open to fintech solutions: Study