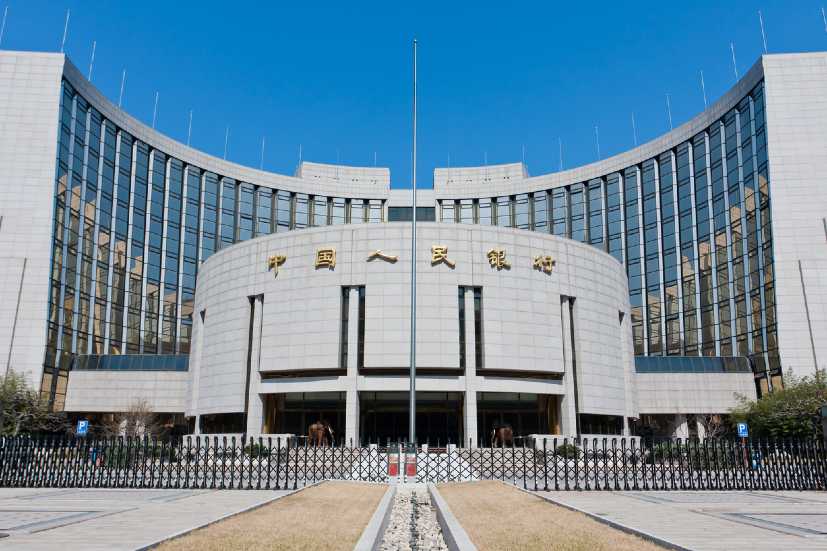 The central bank reduced the interest rate on 7-day reverse repurchase agreements to 2.2% from 2.4%

The People’s Bank of China has injected around $7.1 billion into the country’s banking system to help the sector fight the coronavirus crisis, the media reports said.

The decision to pump money into the banking sector and cut interest rates is being taken by China to help the economy deal with the coronavirus crisis. It also follows the Communist Party’s promise to increase support to the economy through increased sales of sovereign debt, as domestic and international demand slumps due to the pandemic.

He told the media,” “By offering funds at a lower rate, the People’s Bank of China will be able to keep market interbank rates low even as the liquidity from the RRR (reserve requirement ratio) cuts is absorbed by the banking system.”

Earlier this month, the central bank cut the cash that banks must hold as reserves for the second time this year, releasing $79 billion to help the economy fight the coronavirus pandemic.

The central bank also asked lenders in the country to lend more to small businesses under its inclusive financing push and has urged lenders to extend cheap loans and tolerate late payments from companies hit by the health crisis.

The novel coronavirus was first discovered in the Chinese city of Wuhan last year. Since then, the deadly pathogen has spread throughout the globe and has brought the global economy to a standstill. So far, the virus has claimed around 25,000 lives worldwide. 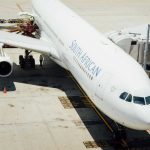 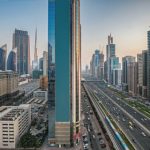