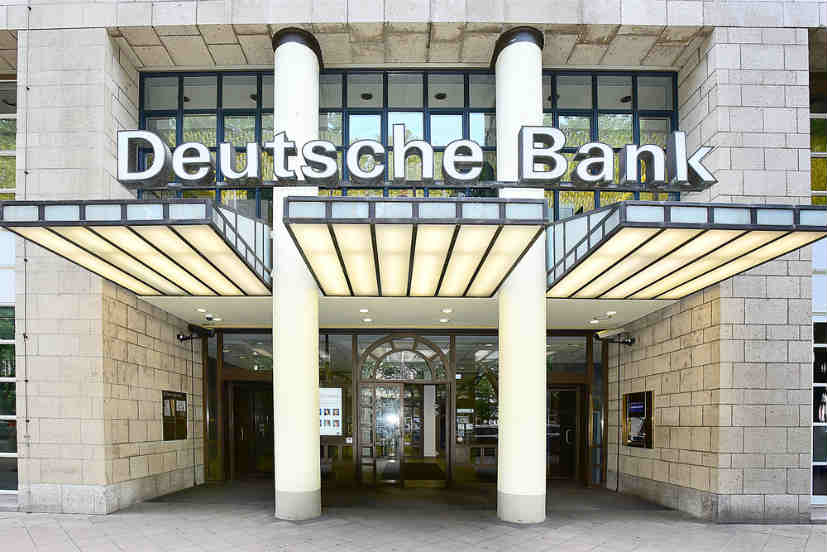 China’s decision to issue the Type A licence stems from its efforts to make market advancements as US-China trade war looms. A notice posted on the National Association of Financial Market Institutional Investors observed that six banks pursued a ‘Type A’ licence at the end of August.

Louis Tse Ming-Kwong, managing director of VC Asset Management told South China Morning Post, “The increase in loan provisions for the second quarter is not surprising given the dire need of small and medium-sized companies in mainland China to raise capital.”

For Chinese banks, the prospects remain cautiously optimistic as the bank loan level representing 300 percent of GBP is high but manageable, Tse said.

The country’s total debt to GDP ratio surged to 249.4 percent in the first six months of the year, according to the National Institution for Finance and Development. The surge in debt ratio by 5.8 percentage points in the first half reflects a change in Beijing’s policy priorities, media reports said. The country’s debt to GDP ratio is used to measure economic health. 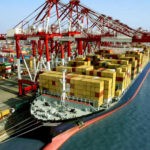 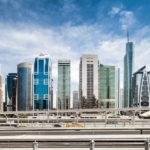