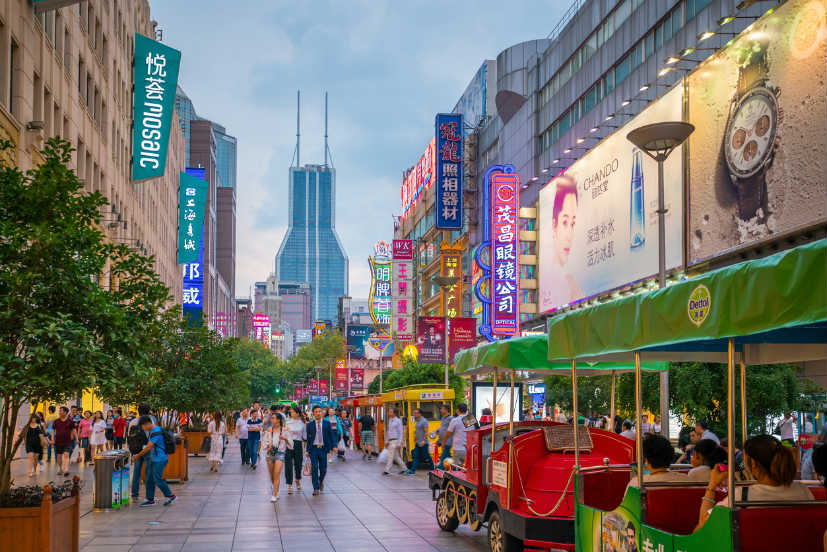 China’s total quotas issued for 2019 will go up to 151 million tonnes of crude oil or about 3.02 million barrels per day

China has issued more crude oil import quotas to bring in an additional 56.85 million tonnes of crude oil for the year. The quotas are issued to a total of 33 private refiners and 10 state or provincial refiners, media reports said.
Hengli Petrochemical will import 12.8 million tonnes out of 56.85 million tonnes. State-run ChemChina and Shaanxi Yanchang Petroleum Group are among the other notable refiners that will import the remaining of the 56.85 million tonnes of oil.
China’s total quotas issued for 2019 will go up to 151 million tonnes of crude oil, which is about 3.02 million barrels per day.
In 2018, China had to import 71 percent of its total oil consumption. The figure is only expected to go up to 80 percent by 2035.
The first batch of quotas issued earlier in January by China was 20 percent lower when compared to the quotas issued during the same period last year. China’s thirst for oil is only increasing despite the ongoing trade war with the US.
Earlier, China imported most of its oil from Southeast Asia. But due to increasing demand, China now imports oil from the Middle Eastern countries such as Saudi Arabia, Iraq, and the United Arab Emirates, and also Africa and Russia.
Despite China’s best efforts to diversify its routes, in 2018, 78 percent of its oil imports and 16 percent of natural gas entered the country through the Strait of Malacca and the South China Sea.
In June, China granted licenses to import crude oil to four independent refiners. The license issue earlier to that was over a year ago when in May 2018 China issued licenses to a dozen private refiners. 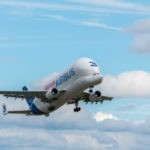 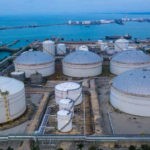