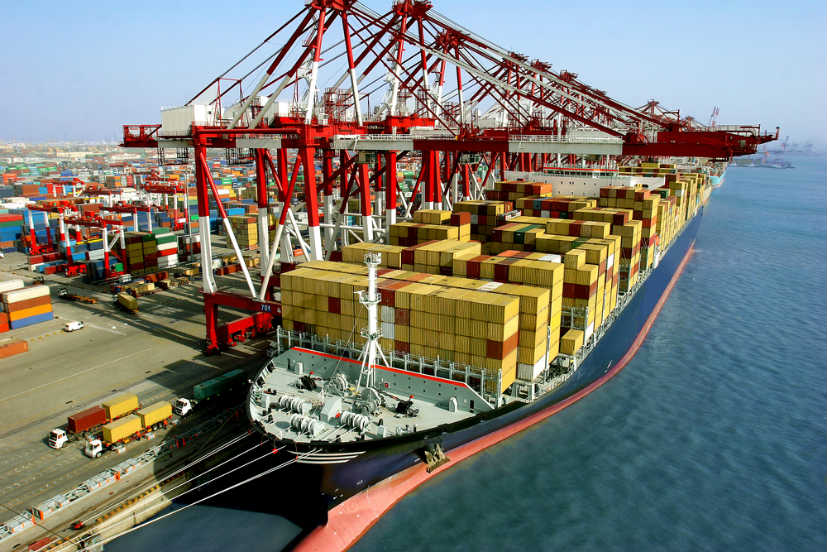 Chinese state-owned conglomerate China Merchants Group is in talks to invest in French CMA CGM’s port assets. The decision could be based on the China Merchants’ plan to diversify globally. According to reports, the investment will help CMA CGM reduce its debt after it acquired Switzerland’s Ceva Logistics for $17 billion.

The deal is expected to be done through its subsidiary China Merchants Port.

Besides investing in CMA CGM’s port assets, China Merchants Port is also looking for opportunities in Southeast Asia. The recent development could be based on the ongoing US-China trade war.

Managing Director of China Merchants Group, Bai Jingtao told the media that, “People have been saying that manufacturing and assembly industries are relocating to Southeast Asia from China, but it is very difficult for us to gauge the actual impact. Our teams have been mainly spending their energy on in-depth field visits to find out the real situation and do due diligence.”

He also added that, “We must operate ports that are in the frontline, at hubs enjoying regional advantages, or at an international hub. It is our strategy to look for opportunities in Southeast Asia.”

The company recently reported that its profit in the first six months of 2019 increased by almost 20 percent to $828.28 million. However, the company’s revenue during the same period fell by 19.7 percent. 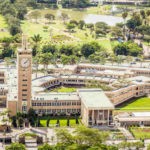 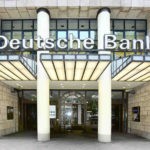