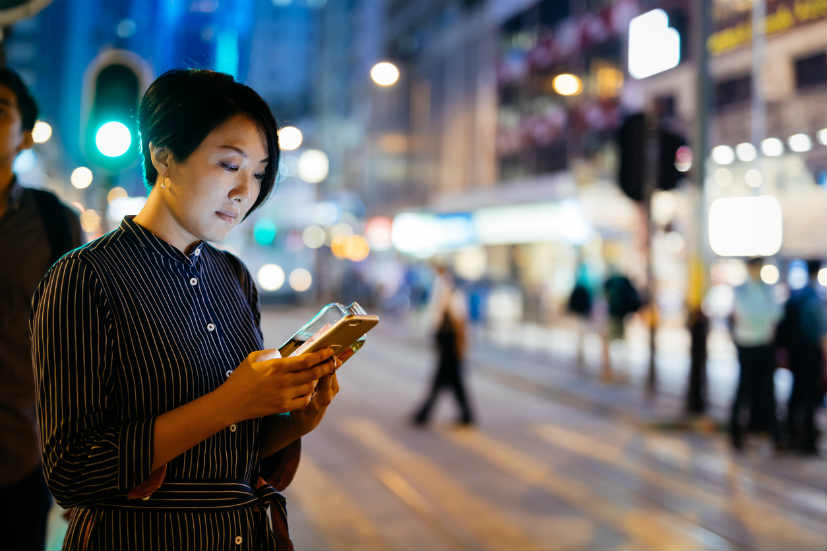 China’s largest mobile operator China Mobile plans to foray into India’s telecom market. The Chinese giant is in early stage discussions with Bharti Airtel and Vodafone Idea to develop a cloud network in the country.

The two Indian operators will have greater leverage to fight Jio if the talks result in an equity investment. The top executives of China Mobile, Bharti Airtel and Vodafone Idea met separately last December. It appears that China Mobile is keen to establish a presence in India. The Chinese telecom giant also wants to become a holding company with either of the two Indian companies or both.

A source told the media that, “China Mobile has grown the cloud space in its home market and is now scouting for investment opportunities overseas. It has initially proposed a structure which is similar to what Singtel has with Airtel, but for growing the cloud services market here.”

The  number of players in India’s telecom market has reduced from eight to just three private players. The industry is facing challenges with liabilities running into billions of dollars. Recently, the Supreme Court order for including non-core revenue in telecom giants’ gross adjusted revenue has sparked rivalry again between the old operators. 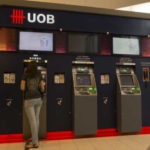 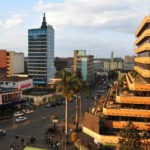 Kenya’s National Bank gets a Sh5bn lifeline from KCB Group