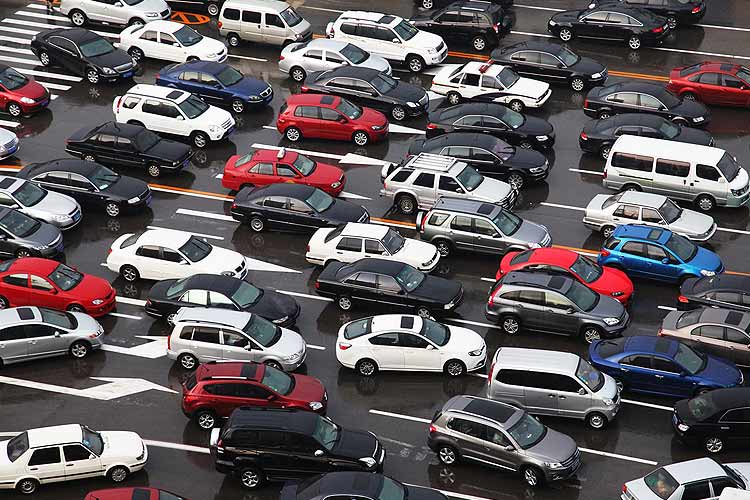 The country is aiming to use the ban as a way to encourage local automakers into developing electric cars.

China’s big electric vehicle push is about to get even bigger. China is preparing to bring an end to the sale and production of fossil fuel vehicles, according to a report in Bloomberg. The country is aiming to use the ban as a way to encourage local automakers into developing electric cars.

China is the world’s largest auto market, with 28 million vehicles sold in 2016, a boost in demand of 13.7 percent vs. 2015 sales numbers. The nation has already done a lot to incentivize manufacturers to develop and sell new EVs, including allowing foreign automakers to create a third joint venture with local automakers so long as it’s dedicated to the creation of EVs exclusively.

Several other countries have announced similar intentions to ban fossil fuel-powered vehicles: France and the United Kingdom are both aiming to ban sales by 2040. Automakers are also increasingly looking towards electric vehicles: Volvo announced its intentions to produce only electric or electric-hybrids by 2019. Jaguar Land Rover plans to go all electric by 2020, while Aston Martin announced its plans to go completely hybrid by 2025.

The government has also created a number of incentive programs for OEMs, including subsidies. This will add to its positive efforts to drive more EV sales in China with the ultimate negative condition on the other side – at some point, automakers just won’t be able to do business at all in the country if they’re still selling a mix of fossil fuel and electrified vehicles. 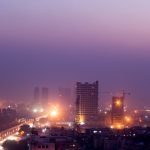 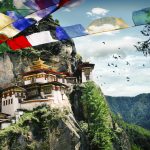