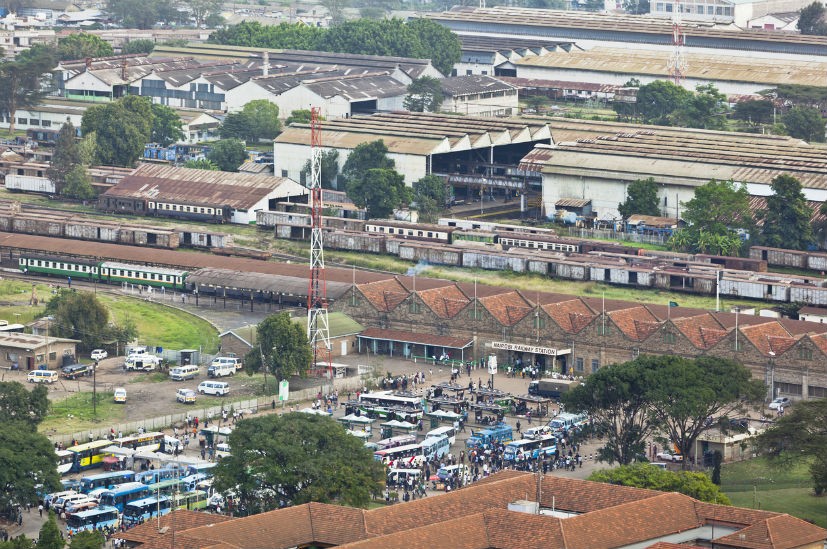 China is ready to invest in Kenya and Uganda’s standard gauge railways (SGR) project, but prior to that, both the countries need to work on financing modalities, according to The East African.

“We have not yet got the funding and the meeting between us, Kenya and Beijing concluded that there is money but each country needs to work on its financial modalities of the railway project before money is released,” Ugandan Finance Minister Matia Kasaija told The East African.

He noted that China has already pledged to invest in the project but the funding was delayed because of a complication in the understanding between Uganda and Kenya.

According to him, Kenya was supposed to extend their railway line to Malaba, but they have not been able to do so.

So far, Kenya has completed the first phase linking Mombasa to Nairobi at a cost of $3.8 billion. The second phase’s work is in progress which links Nairobi to Naivasha. The cost for the second phrase is estimated to be around $1.7 billion.

The third phase connecting Naivasha to Malaba has led to the complications. According to agreed terms, Uganda was to receive its share of funding only after the completion of the third phase.

Despite the delay in completion of the project and also receiving funds from China, both Uganda and Kenya have vowed to remain committed to the SGR project.

Both Uganda and Kenya’s governments decided to construct the SGR back in 2008.

The 1500km project, which was expected to be completed by 2018, was meant to lower transport costs and boost business in the region.

The initial idea of the SGR was for the creation of a railway line that would transport both cargo and passengers from Mombasa to Kampala, with links to Kigali and Juba.

According to the Daily Monitor, 90 percent of Ugandan bound cargo passes through Mombasa port. 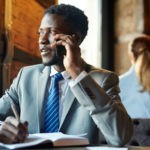 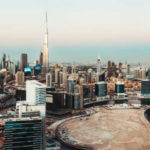 DFSA and Smart Dubai in MoU to start smart transformation