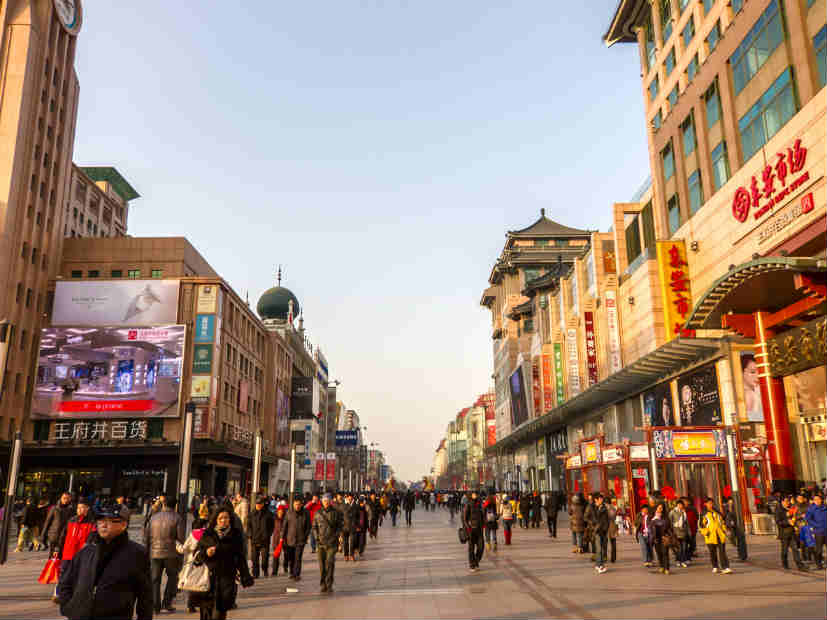 China reported a decline in its GDP growth to 6.2 percent for the second quarter, marking the lowest growth rate in at least 27 years, media reports said. The economic slowdown is a result of the escalating trade war with the US.

The current economic slowdown is the weakest since the first quarter of 1992, according to Reuters. Trade data showed that China’s June exports shrunk from the previous year owing to sharp US tariffs, while imports were also affected due to slow demand in the country.

ANZ economists in a note said, “With the first half of the year registering a headline growth rate of 6.3 percent year-on-year, only a fall below 5.8 percent in the second half would prevent China attaining the official target of (at least) 6.0 percent.”

With the economic slowdown, Beijing is expected to create better business and investor climate. It appears that China’s economic slowdown could impact the rest of Asia and lead to a global recession as trade war looms.

In May, exports from China rose 1.1 percent year-on-year, while imports dropped 8.5 percent during the same period, media reports said. Its total trade surplus in May reached $41.65 billion compared to $50.98 billion in June.

Vishnu Varathan, head of Asia and Oceania economics and strategy at Mizuho Bank, in a note said, “slowdown in China’s imports flags risks of supply-chain effects hurting rest of Asia for which China remain a major market.” Singapore in a preliminary data showed that its GDP contracted 3.4 percent during April-June period. Media reports said that it was the biggest quarterly decline in seven years. 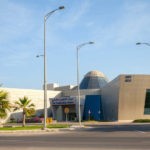 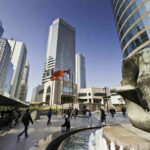