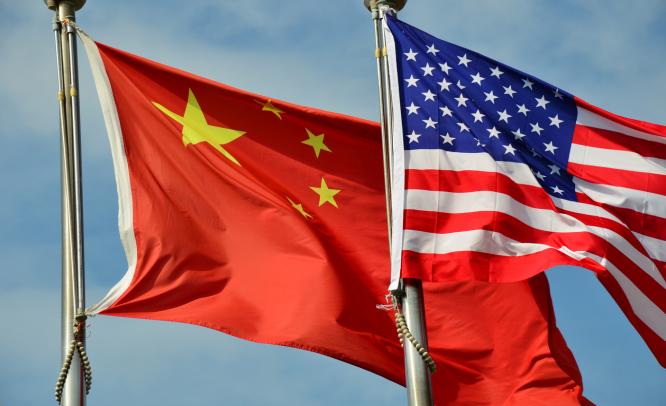 January 20, 2017: According to the Chinese commerce ministry, the country is willing to promote a healthy relationship with the US.

The Ministry of Commerce said on January 19 that it believes China and the United States can properly resolve any trade problem through dialogue and cooperation.

“I believe China and the United States can resolve any disputes through dialogue and negotiation, and that the China-US commercial relationship will not significantly stray from the path of mutual benefit,” Sun Jiwen, spokesman of the Chinese Commerce Ministry, said.

President-elect Donald Trump takes office on January 20. He has been critical of China’s trade policies and even threatened to levy heavy taxes on imports from the Asian giant.

However, according to China’s ministry of commerce, a trade spat between the two countries would hurt both. 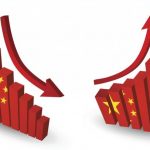 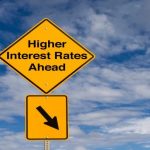 US interest rate hike could come sooner than later?