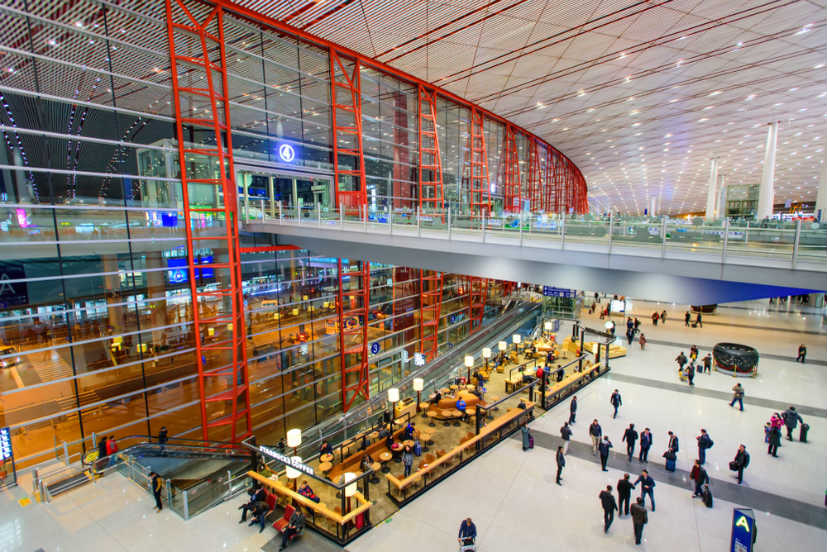 The airport has four runways, parking space for 150 airplanes and a 700,000 square metre terminal building

The development of the new airport at Daxing has cost China around $11.2 billion, according to reports. Located 46 kilometers south of downtown Beijing, the airport has four runways, parking space for 150 airplanes and a 700,000 square metre terminal building. By 2021, the airport will have the capacity to handle around 45 million passengers annually. This capacity will further increase to 72 million by 2025.

The airport which has officially begun operations, has managed to attract huge attention from the global media because of its sophisticated design, capacity and technological advancement. China Southern Airlines’ A380 flight to Guangzhou was the first to take off from the new airport.

The new airport aims to become one of the top airports in the world with the capacity to handle more than 100 million passengers over the next 10 years.

While China’s massive economy is coping with the US-China trade war, a slowing economy and political unrest in Hong Kong, President Xi Jinping has identified aviation as a key industry to boost the economy.

Besides developing the new state-of-the-art Daxing International Airport, China also plans to have 450 airports across the country by 2035, and also develop a jet which will compete with the likes of Boeing and Airbus.

According to the International Air Transport Association, in the next two decades, passenger capacity in China will
exceed 1.6 billion, which is more than the present population of China. 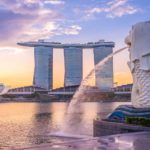 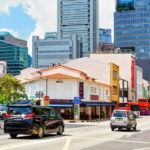