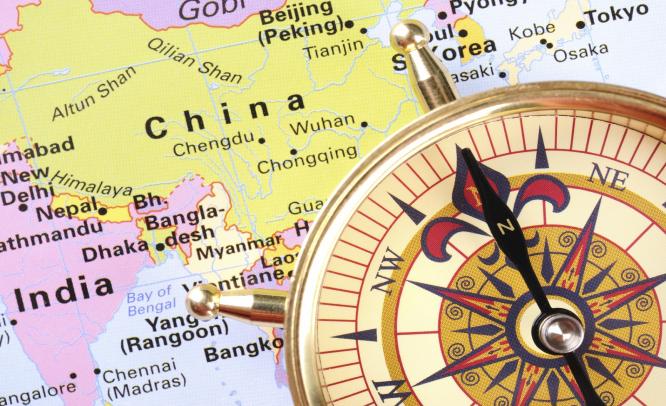 However, India bucks the trend, grows at a steady pace Suparna Goswami Bhattacharya December 9, 2015: Countries in Asia are facing a tough time as economy in China shows no signs of improvement. Though the slowdown is bound to impact the world as China has been one of the main engines of economic growth, the extreme vulnerability of Asian countries has been a worrying factor...

However, India bucks the trend, grows at a steady pace

December 9, 2015: Countries in Asia are facing a tough time as economy in China shows no signs of improvement. Though the slowdown is bound to impact the world as China has been one of the main engines of economic growth, the extreme vulnerability of Asian countries has been a worrying factor for leaders in Asia.

Over the last decade, the rapid growth of Chinese economy has resulted in its share of world gross domestic product (GDP) rising from 5% in 2005 to an estimated 15% in 2015. This has made China an increasingly important export market for many Asia-Pacific countries.

According to a report titled ‘Asia Letter: China’s Slowdown reveals Asia’s vulnerability’ by IHS Economics, in 2014, China accounted for 25% of South Korea’s total exports, and 20% of Japan’s. Exports to China from the Association of Southeast Asian Nations (ASEAN) have grown at a pace of approximately 20% a year over the last decade.

Rajiv Biswas, Asia Pacific Chief Economist, IHS Global Insight, says export figures for most Asian economies have dropped during this time period. “During July 2015, exports from Indonesia, Singapore, South Korea, Taiwan and Thailand all contracted on a year-on-year basis, with most of these economies having reported declines for August as well. While these declines are not attributable solely to China, exports from many of these economies to China did drop significantly during July and August,” says Biswas. For instance, according to August trade data, Taiwan’s exports to China fell by 16.6% year-on-year, South Korea’s by 8.8% and Japan’s by 4.6%.

Given the size of Chinese economy, it is natural that a slowdown will impact the economic prospects of other countries in the region. However, the impact of this slowdown is not uniform and will depend both on the nature of the country’s trade relationship with China and the overall structure of each economy. For example, Malaysia is heavily exposed to China and hence will suffer a trade deficit.

Another spillover of the slowdown in China and, more recently, this summer’s turmoil in the equity market, is that the Chinese are spending less overseas. “The consequences of this decline are most evident in Hong Kong where retail sales have deteriorated markedly in recent months. It’s also fair to add that the nations that are feeling the brunt of China’s weakening economic growth are precisely the ones that benefited the most during the boom years,” says an economist from FocusEconomics, a research organisation.

However, one country in Asia which has been able to buck the trend is India. Dan Kemp, Chief Investment Officer, EMEA, Morningstar, an investment research and management firm, says India has several advantages in the current slowdown. “The first is that as a commodity importer — the falling cost of commodities acts as a fiscal boost to India and may improve growth if translated to higher spending by consumers and companies,” he says. Secondly, “Compared to other Asian economies, India is less dependent upon trade with China. In contrast, India has more exposure to Western economies and hence, revived growth in US and European markets is beneficial to the Indian economy.”

Additionally, India is less exposed to short term international capital flows than other emerging markets, which essentially means the country’s capital markets is less vulnerable to the impact of risk aversion among overseas portfolio investors.

Ricard Torne, senior economist with FocusEconomics says India is in a better position to withstand China’s slowdown than many of its regional peers simply because it isn’t an export powerhouse. “India’s economic growth is driven by domestic demand, which is expected to remain resilient in the near future. Consumption, although performing below potential, will be supported by slowing inflation (which has almost halved from 2013 to 2015) and the low commodity price environment should benefit Indian firms and the country’s current account deficit.”

That being said, a significant slowdown in China would impact India through general capital outflows from emerging markets and a broader global trade slowdown. 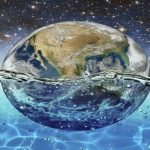 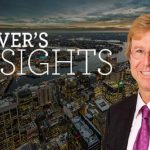 Review of 2015, outlook for 2016 – more of the same – See more at: http://www.internationalfinancemagazine.com/article/Review-of-2015-outlook-for-2016-more-of-the-same.html#sthash.gjM0tpBX.dpuf