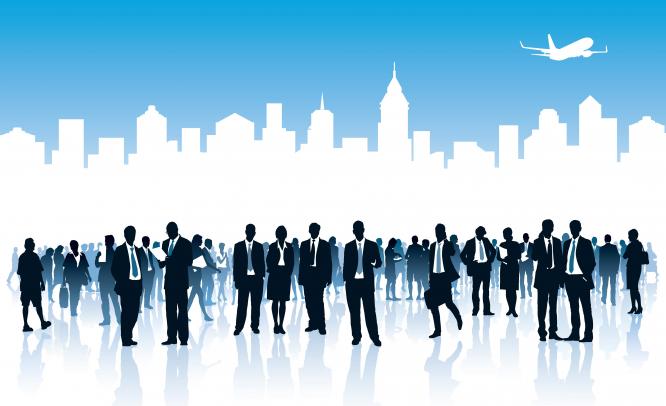 Airbus and Boeing are best placed to take advantage of this growth Suparna Goswami Bhattacharya September 28, 2016: Slowing economy and tough government regulations notwithstanding, China is all set to become the world’s first trillion dollar aviation market by 2035. According to manufacturers Airbus and Boeing, the Chinese aviation market looks one of the most promising to make adequate investments. Although the slowdown in China’s GDP...

September 28, 2016: Slowing economy and tough government regulations notwithstanding, China is all set to become the world’s first trillion dollar aviation market by 2035. According to manufacturers Airbus and Boeing, the Chinese aviation market looks one of the most promising to make adequate investments.

Although the slowdown in China’s GDP growth attracted much notice in the media, air travel continued to perform well. The reason: Chinese consumer sectors, which drive travel behaviour, remained strong.

“There is a very strong aspiration of people around the world to travel by air. Air transport growth overpasses GDP growth and especially here in China, where the annual air traffic increase is still over 10%,” states an Airbus spokesperson.

The world’s most populous country is expected to add 6,810 new aircraft to its commercial fleet, worth $1.025 trillion by 2035, said Boeing in its annual China Current Market Outlook. “As China transitions to a more consumer-based economy, aviation will play a key role in its economic development,” said Randy Tinseth, vice-president of marketing, Boeing Commercial Airplanes. “Because travel and transportation are key services, we expect to see passenger traffic grow 6.4 per cent annually in China over the next 20 years.”

Even from the demand side, there are ample reasons to believe in China’s aviation growth story. “For one, only 1/3rd of China’s population holds a passport. Hence, the market size and opportunity is huge. Additionally, I feel China has a great opportunity to be a hub for other destinations, just like Dubai and Singapore, given its location,” feels Prof. David Yu of IBA, a leading aviation consultancy.

China’s growing e-commerce business also drives demand for cargo planes, with 180 new freighters and 410 converted freighters to be added over the next two decades, forecasts Boeing. Boeing and Airbus are competing with each other to get the upper hand in the China market. While Airbus has a manufacturing unit in Tianjin, Boeing has reportedly submitted to the Chinese government plans for a factory in the eastern province of Zhejiang.

“There is a final assembly line in China for the A320 family with a present production rate of 50 aircraft per year. Our project for next year is to adapt it to our new SA aircraft — the A320 NEO — and to extend this cooperation to a completion and delivery centre for the A330. This will be the first time we’ll have such a cooperation on WB aircraft outside Europe and this will be a good way of satisfying the growing demand for larger aircraft,” the Airbus spokesperson said.

Not an easy ride

The ride, though, is not going to be easy. Both manufacturers are facing increasing competition from state-backed local players. Commercial Aircraft Corp of China (COMAC) produces China’s largest domestically produced passenger plane C919 and is competing with Boeing’s 737 and Airbus’s A320. Experts expect to see more local players gaining traction as demand increases.

However, Airbus and Boeing are not worried about China government’s history of supporting local players. “We have always been welcome in China and we have been able to develop many activities in the country with solid industrial and commercial partners… It’s a win-win partnership and we are confident of the willingness of these partners to keep on extending our cooperation,” states Airbus.

Addison Schonland, founder and partner, AirInsight, a commercial aviation consultancy, says Boeing and Airbus currently account for 94% of the market share. “The pertinent question is can China ever win back this share? Maybe, they can reduce it, but China does not have the capacity to ever win the main share. There are too few aerospace firms in China and they don’t have the products. The ARJ-21 is awful. The C919 is already outclassed. We should be looking out 50 years and then see whether they can actually pose any competition for Airbus and Boeing. Even then, my bet is Airbus and Boeing will own the market,” remarks Schonland.

Manufacturers from France, Italy, Russia and Brazil are also showing keen interest in China. However, they are weary of the way China operates. In China, any foreign firm must have a local partner and that partner must share its IP. Though every aerospace OEM wants to get into China, this comes at a high cost. No OEM wants to spend a fortune developing IP and then give it away. “China copies everything it can – the local copy of the Sukhoi SU-27 is a prime example. There are others. Investing in China is a two-edged sword and firms like Embraer and Bombardier tread very warily. Airbus and Boeing are so dominant that they have less to fear,” says Schonland. 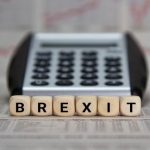 KPMG: Post-Brexit CEOs buzzing with confidence but contingency plans on 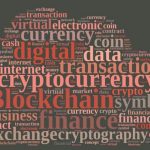