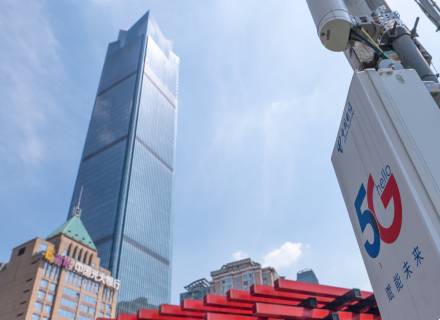 China is planning to triple the number of its 5G base stations in the next five years. It is aiming to have a total of 3.64 million base stations by the end of 2025, local media reports said.

New player in the market Winity II also won a nationwide block in the 700MHz band, but the business is yet to announce its plans. Other telecom operators like Sercomtel, Brisanet, Consorcio 5G Sul, Cloud2u, Algar Telecom, Neko and Fly Link won regional or limited licenses during the auction. 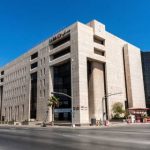 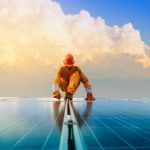