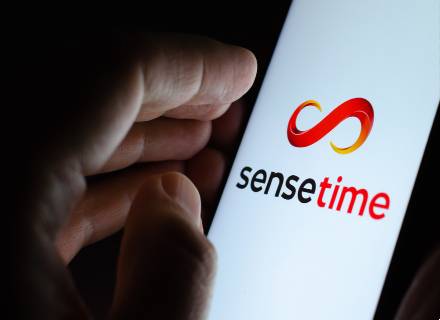 The company was recently blacklisted in the US

China-based artificial intelligence (AI) firm SenseTime is planning to sell its shares on the Hong Kong Stock Exchange, media reports said. The size of the deal was not disclosed. The decision by SenseTime to go public comes at a time when China is tightening regulations. It is also noteworthy that the firm was blacklisted in the US.

According to SenseTime, it will use the funds raised in its initial public offering (IPO) to improve its research and development capabilities. Additionally, a portion of the fund will also be used for business expansion, and strategic investment and acquisition.

The firm, which is also the biggest AI firms in the country, has around 2,400 customers and its list of investors include SoftBank, Alibaba, Tiger Global, and Silver Lake. The company’s technology is also being used in 450 million smartphones and 200 apps.

The company was set to launch in the UK as it secured licences to operate in Manchester, Salford and Sheffield. 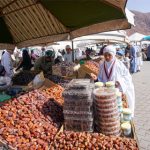 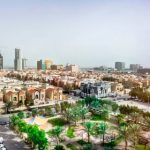