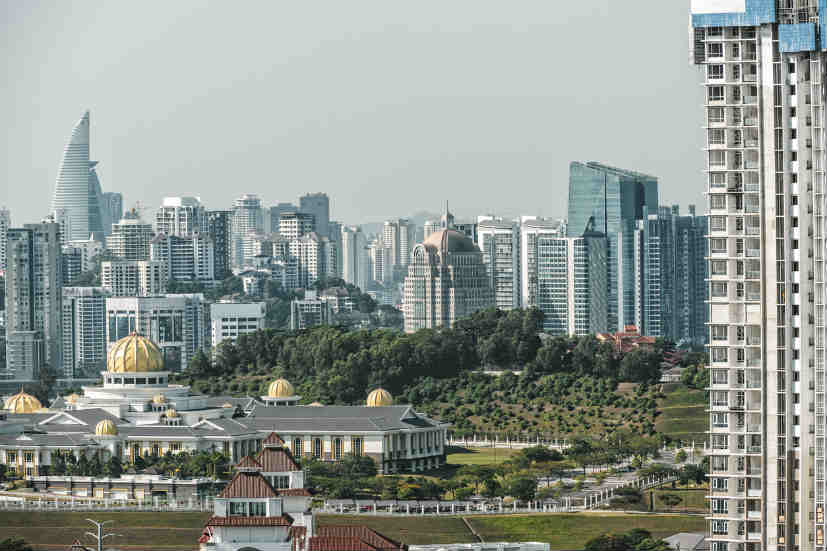 China’s Belt and Road Initiative (BRI) is expected to spur a bull run in Malaysia’s stock market, according to the country’s first full-fledged online stock broker, Rakuten Trade. The return of foreign funds to Malaysian equities will drive the bull run, it said.

“We envisage China to be the saviour for drawing in foreign funds into the region,” Rakuten’s Head of Research Kenny Yee said at a media briefing.

Rakuten is of the opinion that once foreign funds return to Malaysian equities and with the FBM KLCI trending upward, the Malaysian market could see a bull run.

The launch of large-scale infrastructure projects and the business-friendly approach of the Malaysian government will result in a revival in the Malaysian markets, Rakuten added. The spillover effect of the investments into the sub-sectors of the economy will drive the revival.

Among Malaysia’s mega-projects that are expected to drive the spillover effect are the East Coast Rail Link and the Bandar Malaysia project. These two projects are together worth over RM200 billion.

The Malaysian markets saw five straight weeks of decline, the longest stretch of losses since 2015. But last week saw the early signs of a revival with the market climbing 1 percent. 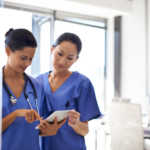 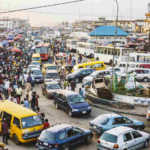 Biggest corporate reform in 30 years to boost business in Nigeria