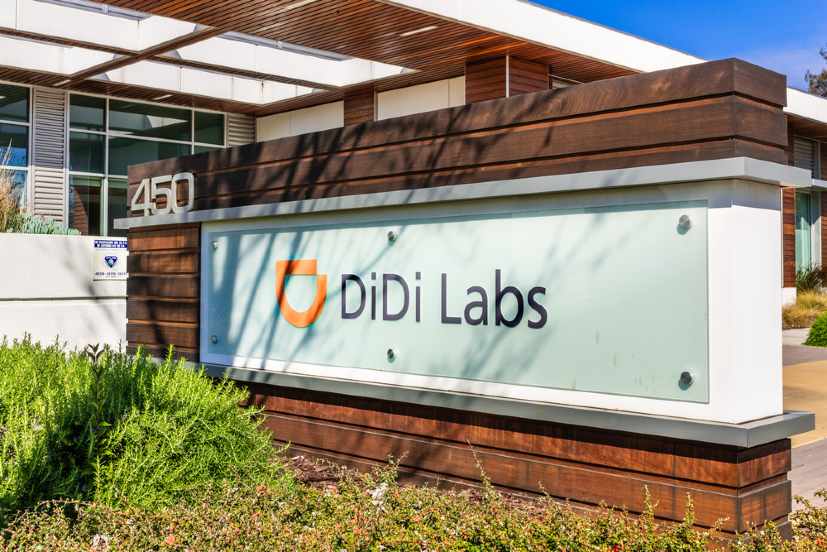 China-based ride-hailing giant Didi Chuxing has announced that it will operate around 1 million robo-taxis under its platform by the end of 2030.

According to Didi Chuxing, it is currently working on autonomous driving technologies and plans to deploy its robo-taxis in regions where there is a shortage of cars or drivers.

Last year in August, Didi Chuxing announced that it would begin picking up riders with self-driving cars in Shanghai, and would then expand the program from there, culminating in the deployment of its vehicles outside of China by 2021.

In recent times, we have witnessed Chinese automakers and tech companies investing billions in the autonomous driving industry to compete with the likes of Tesla, Alphabet Waymo, and Uber Technologies.

Last month, Didi Chuxing announced that it has secured an investment of around $500 million in a fresh funding round led by SoftBank.

Customers will be able to place logistic orders through Didi Chuxing’s mobile application.

A spokesperson from Didi Chuxing told TechWeb that the company selected Chengdu and Hangzhou as the first two pilot cities after a comprehensive assessment based on user votes and driver registrations in various cities. 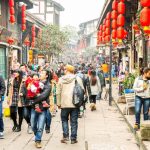 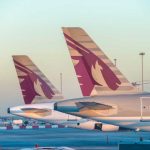