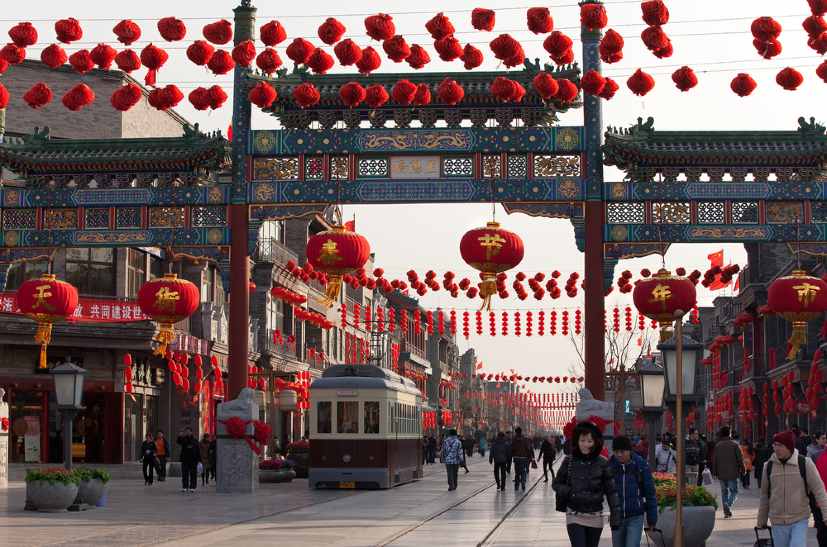 China’s economy recorded a growth rate of 2.5 percent during the second quarter of this year despite the restraints caused by the coronavirus pandemic, the media reported.

Interestingly, China’s economy recorded a contraction of 6.8 percent during the first quarter of the year. It was the first contraction since at least 1992 when the official quarterly gross domestic product (GDP) records started.

The recovery of the economy is attributed to the removal of countermeasures introduced against the virus and government stimulus packages, according to a poll by Reuters.

Forecasts by 55 analysts polled by Reuters ranged from a 3.1 percent contraction in GDP to a 4.0 percent expansion in the second quarter, reflecting uncertainty over the pace of recovery.

To deal with the impact of the Covid-19 crisis on the economy, the Chinese government has introduced more fiscal spending, tax relief, and cuts in lending rates and banks’ reserve requirements to revive the Covid-19 hit economy.

China’s imports also increased June for the first time this year as stimulus boosted demand for building materials. Exports too increased as other countries across the globe have opened their borders after months of lockdown.

Analysts polled by Reuters expect industrial output to grow 4.7 percent in June from a year earlier, quickening from a 4.4 percent rise in May, while retail sales were seen rising 0.3 percent, versus a 2.8 percent fall in May. Retail sales have slumped for five months in a row.

The International Monetary Fund (IMF) has forecast an expansion of 1 percent for China in 2020, the only major economy expected to report growth this year. 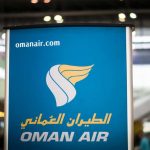 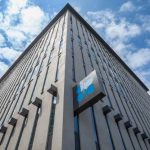 Global oil demand will soar by a record 7 bpd in 2021:OPEC