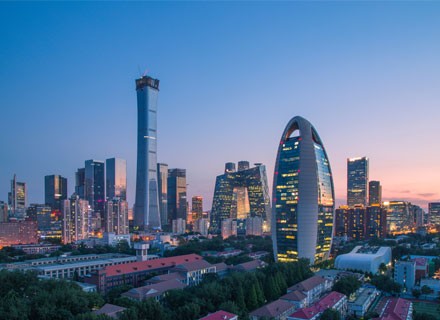 The GDP growth was earlier forecasted to grow by 5.2% this quarter

China’s economic growth in the third quarter of 2021 stood at 4.9 percent, where it was previously projected to grow by 5.2 percent, according to the National Bureau of Statistics. The growth was slow as compared to the third quarter in 2020, primarily due to less industrial activity and production, which grew by 3.1 percent in September, while it was expected to reach 4.5 percent.

Fu Linghui, spokesperson for the National Bureau of Statistics, said at a press conference, “Since entering the third quarter, domestic and overseas risks and challenges have increased.”

The power shortage also has had a deep impact on normal production, but the experts have pointed out that the economic part is controllable.

It has also been reported that many factories had to stop working in September due to an increase in coal prices and a shortage of electricity. This prompted the local authorities to abruptly cut off power. The central government has since emphasised it will boost coal supply and ensure the availability of electricity.

For the first three quarters, fixed asset investment came in weaker than expected, according to data released by the National Bureau of Statistics It was up 7.3 percent from a year ago compared to the expected 7.9 percent.

China’s GDP is also dependent on real estate and related industries and in the last 18 months, Beijing has increased its efforts to reduce developers’ reliance on debt. The struggles of giant developer Evergrande made headlines in August when the company was warned of default and subsequently missed payments to investors in its offshore US dollar-denominated debt. China’s central bank announced that Evergrande was a unique case and that most developers had stable operations. 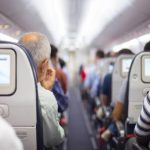 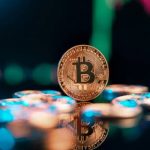 @Google's partnership with @EU_Commission's news agencies in consonance with EU copyrights directive > The deal is… https://t.co/hNUZYUDCSO