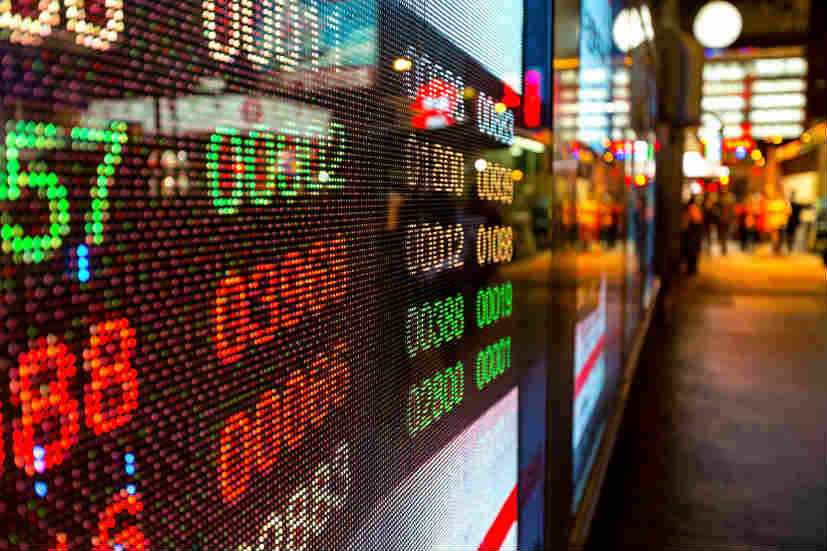 Hansoh’s share sale will be the second-largest Hong Kong IPO so far this year. The company is selling  551 million primary shares at HK$13.06 to HK$14.26 a share. As per the term sheet, the offer has lured those nine investors to buy a total $344 million of the base based on the top-end pricing.

Of the nine investors, Singapore’ sovereign wealth fund GIC has made the biggest commitment to purchase $70 million of Hansoh’s shares. This is followed by Boyu Capital’s commitment of $60 million, according to the term sheet.

Other investors such as Ally Bridge, OrbiMed Advisors, and Prime Capital will buy $40 million shares each. That said, investors like Hillhouse, Cormorant Asset Management, Vivo Capital, and Shanghai Pharmaceuticals Investment are also interested in the deal, Bloomberg reports.

Hansoh plans to price the offering on June 5 and the trading of its shares will begin on June 14, according to the term sheet. The joint sponsors for the IPO will be Morgan Stanley and Citigroup

Last year, Hansoh’s net profit was $274.88 million, an increase of 19 percent from the previous year. The company’s revenue is largely generated from its oncology products, the prospectus showed.

Although  Hong Kong has topped the fund raise in IPOs last year, it is still behind New York Stock Exchange (NYSE) and Nasdaq. So far, Hong Kong IPOs have raised  $5.9 billion, compared to $16 billion on NYSE and $11 billion on the Nasdaq, the Refinitiv data shows. 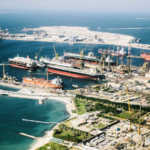 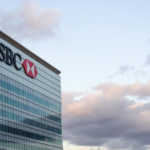