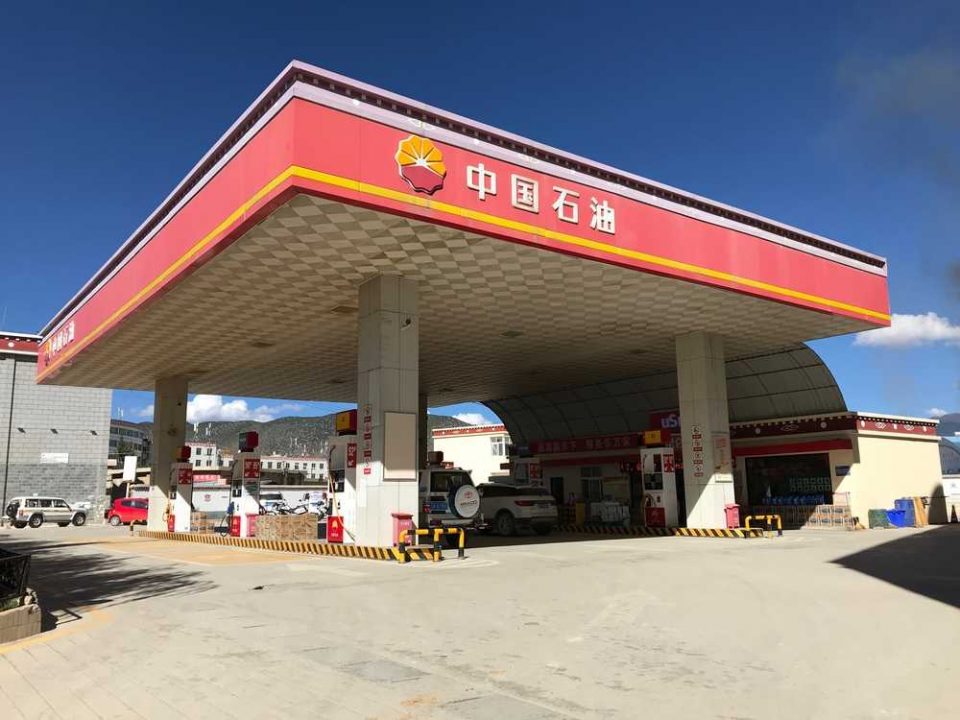 China’s largest state-owned oil producers have announced their plans to reduce emissions to deal with the global problem of climate change, the media reported.

According to local media reports, around 12 Chinese oil companies have pledged to cut carbon emissions.

With regard to PetroChina’s net-zero emissions plan, Max Petrov, Principal Analyst, Corporate Research at Wood Mackenzie, told the media, “Some will label this greenwashing. I just don’t see PetroChina ready to embark on the kind of transformation that the likes of BP and Eni have announced. The company’s mandate remains firmly in oil and gas; E&P will continue to dominate the portfolio. Is PetroChina ready to transform its existing profitable businesses? Highly unlikely. But a lot can change in 30 years.”

China is currently the largest importer of crude oil in the world.

According to analysts from ICIS-China and FGE, China will import much less crude in the coming months than it did in the months of May and June, with private refiners seeing purchases drop as much as 40 percent.

Li Li, an analyst with commodities researcher ICIS-China told the media, “Some active buyers have used up the import oil allowance. That could shut the channel for them to further process imported oil for rest of the year.” 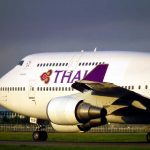 Thai Airways to operate 18 flights to Asia and Europe 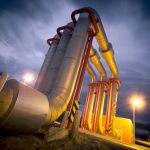