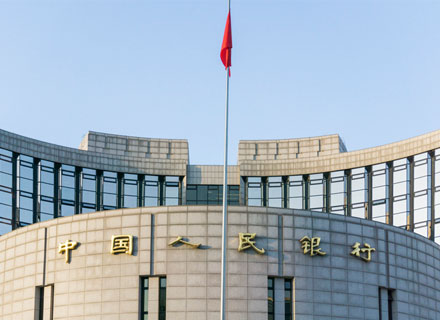 New loans in the country have surpassed market expectations of 1.8 tn yuan

New loans in China has surged in March on the back of the Cover-19 pandemic, media reports said. In March, new loans in China rose to $405 billion affecting the country’s financing in many ways.

Against this background, Chinese policymakers are committed to address the problem rising from the pandemic. It is reported that China is the second economy in the world to take a hit because of the pandemic showing sharp contraction in its first quarter in 30 years.

New loans in the country has surpassed market expectations of 1.8 trillion yuan. It was three times higher than in February. In February, the country recorded loans worth 905.7 billion yuan, media reports said,

In this context, Goldman Sachs said in a research note “March data demonstrated the government has been quietly loosening policy more than what it may appear by looking at the magnitude of rate and RRR cuts.” The firm reinstated that policy flexibility is required to ease the impact of the pandemic, according to media reports.

In China, outstanding yuan loans increased 12.7 percent from the previous year compared to 12.18 percent surge in February. However it is reported that analysts expected 12.1 percent growth, The country is expected to boost export sales products as foreign trade is facing challenges as a result of the pandemic. 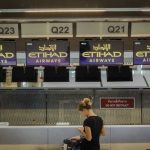 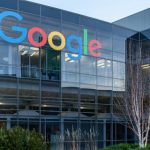