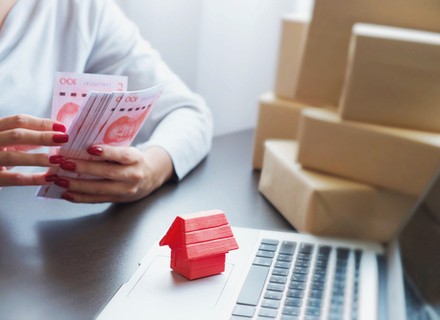 With steady growth in 2020, the recent data showed premiums have risen to 13.6%

Recent industry data showed that China’s online personal insurance market registered steady growth in 2020 that has resulted in a rise in premiums by 13.6 percent year on year. According to the Insurance Association of China, a total of $32.54 billion in premiums of online insurance was recorded last year. More significantly health insurances in the country experienced fast growth in premiums, surging 58.8 percent from 2019. Although the premiums of annuity insurance grew 38.8 percent, those of life insurance dropped 3.2 percent compared to 2019.

China’s insurance regulator recently stated that a 51 percent cap on foreign ownership in insurance has been scrapped and new security reviews are added. The China Banking and Insurance Regulatory Commission (CBIRC) proclaimed that a statute that prohibits foreign investors from taking a stake of over 51 percent in an insurance company has been deleted. It is done so as a part of a major revision to China’s regulations on foreign insurance companies operating in the domestic market.

Foreign investors applying for business licenses should follow the revised regulations and streamlined paperwork in the Chinese market. CBIRC assured that the latest move is made for “further expanding the opening of the insurance sector.”

The edited measures would permit foreign investors to tap further into a rapidly growing insurance sector in China. With its immense population, the country’s insurance market is also expected to surpass that of the US to become the world’s largest premiums reaching $2.36 trillion in 2032. 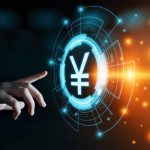 Japan to begin experimenting CBDC in 2021 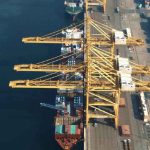