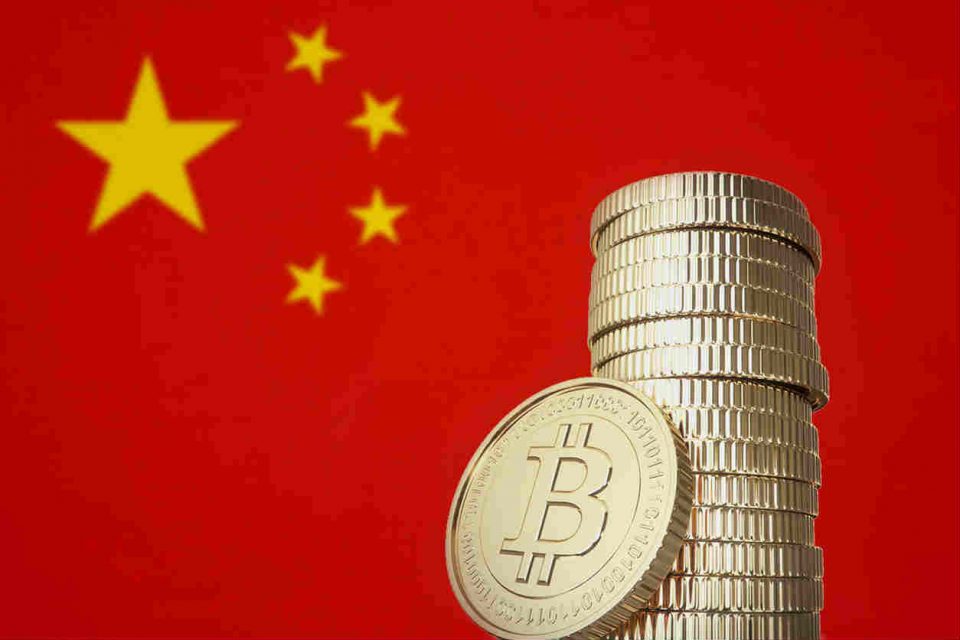 As China has put a ban on the unregulated and volatile cryptocurrency, its only ATM in the country have been relocated to its headquarters, reported Quartz.

Discussing the cryto ban, Felix Yang, an analyst with the financial advisory firm Kapronasia in Shanghai said: “Without government’s control, cryptocurrency could become instruments for drug dealing, capital outflow, terrorists and other illegal activities.” “The Chinese government is not reluctant about the development of blockchain or cryptocurrency under one condition — if it is manageable,” he added.

To access the current scenario, China’s Jiefang Daily recently visited the headquarters of BTCC and reported the ATM has no bitcoin to offer for trading. The ATM was shifted to its headquarters after it was lying useless at a café for three straight months. 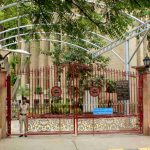 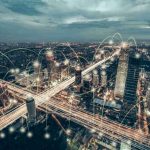