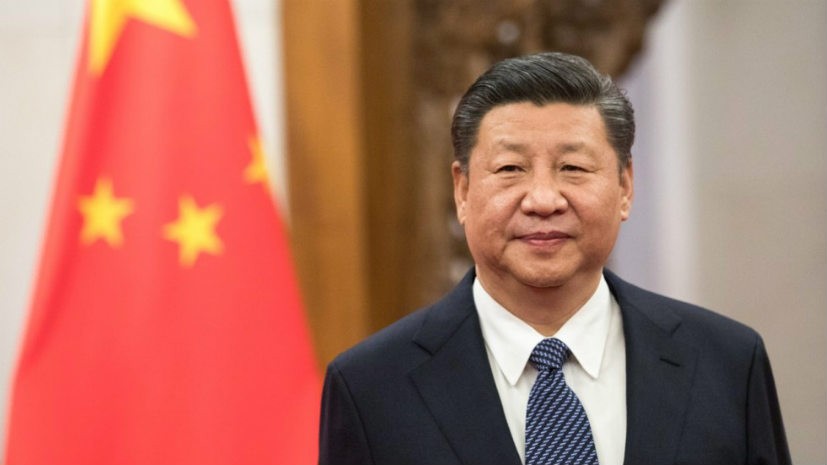 There is a possibility that Mr Jinping will be serving as China’s President beyond 2023, following an alteration of a constitutional clause

China has long maintained a constitutional clause that has limited its presidential term to two consecutive five-year terms. Now, the country’s governing body, the Communist Party, has intended to remove the clause that will also allow the current President Xi Jinping to continue serving his term.

Abiding by the current system, Mr Jinping was supposed to step down as the President in 2023. However, if the proposal gets approved, as widely speculated, his presidential term will extend beyond 2023, that too most likely indefinitely.

State news agency Xinhua on Sunday announced: “The Communist Party of China Central Committee proposed to remove the expression that the President and Vice-President of the People’s Republic of China shall serve no more than two consecutive terms’ from the country’s Constitution.”

But the move is getting widely criticised as this will give the President unrestrained power and he might be the ‘emperor for life’. 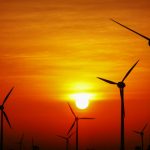 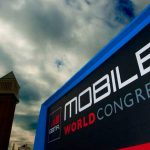 Mobile World Congress: The most awaited trade show of the year