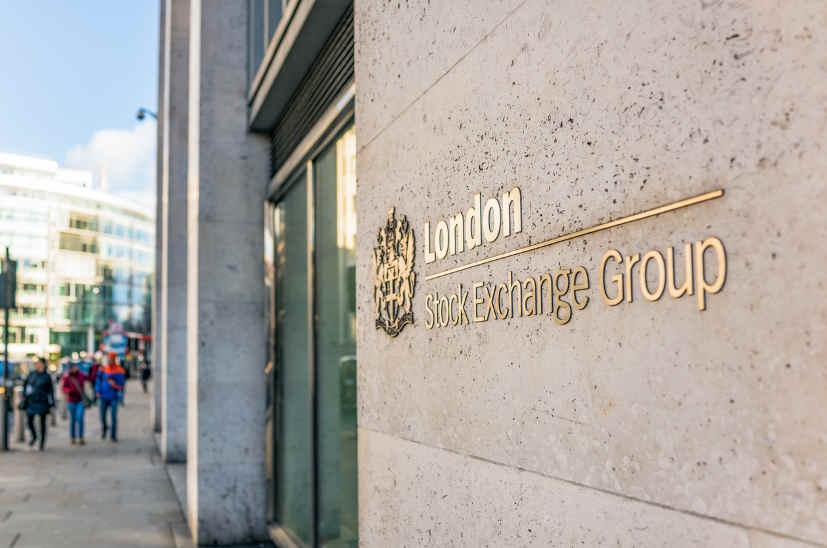 The energy firm has a market value of $8.3 billion in Shanghai.  State-owned China Yangtze Power is SDIC Power’s second biggest shareholder with a 7.79 percent stake.

Headquartered in Beijing, China Yangtze Power is a key player in hydropower market. It is also involved in alternate energy generation such as thermal, wind and photovoltaic energy projects.

The Shanghai-London Stock Connect is one of the world’s largest domestic capital markets providing new opportunities for global investors to trade shares in Chinese companies. However, it is only open to blue-chip companies in each market.

London Stock Exchange has described the market as a ‘milestone’ to club London and Shanghai markets. Chinese investors can purchase shares in London-listed companies.

Chinese brokerage Huatai Securities was the first company to list in London under Stock Connect. British companies can also issue shares on the Shanghai Stock Exchange.

The Stock Connect programme was started in 2015 and went live this year. The move is efficient as Britain is investing efforts to build ties with non-European countries to cover for the potential losses as a result of Brexit. 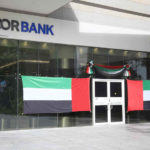 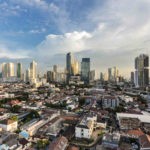