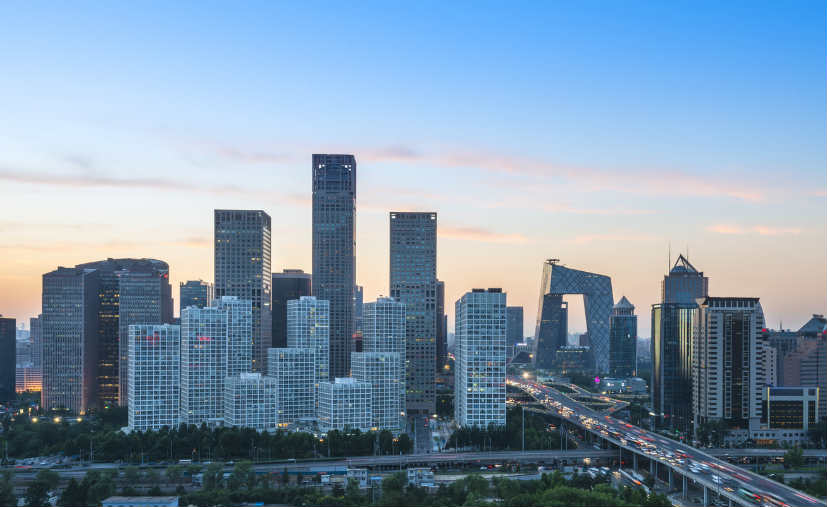 In April, China saw decelerating growth in industrial output at 5.4% and retail sales at 7.2%

China’s growth in industrial output and retail sales for April 2019 decelerated asserting the fact that Beijing needs to initiate stronger measures in an effort to deal with the US trade war. Public and private investment in China also seemed to stall, data showed.

Unexpectedly, China’s industrial growth stumbled reflecting its struggling economy.  The growth in industrial output fell to 5.4 percent in April from the previous year, Reuters reported. This is far below what was expected.

Reuters polled analysts who said that the forecast output would grow 6.5 percent for the month. Wednesday’s data showed a fall in investment also. In the first four months of this year, fixed-asset investment growth slowed to 6.1 percent, while analysts had expected it to rise 6.4 percent from 6.3 percent in the first quarter.

Private-sector fixed investment grew 5.5 percent from a sharp increase of 6.4 percent in the January-March period. Private investments control nearly 60 percent of the overall investments in China.

China’s retail sales deflated in April against the backdrop of the US tariffs and overall weaker global demand.  That said, Reuters found that factory surveys also show that new export orders remain flat.

According to the National Bureau of Statistics (NBS) data, the country’s retail sales also dropped to below expectations. The retail sales in April rose 7.2 percent, the slowest since May 2003 compared to an 8.7 percent increase in March and forecasts of 8.6 percent. This highlights the rising consumers’ concern with China’s economic slowdown and an unending trade war. 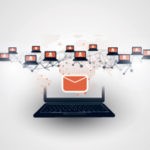 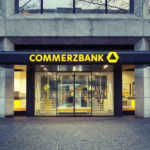