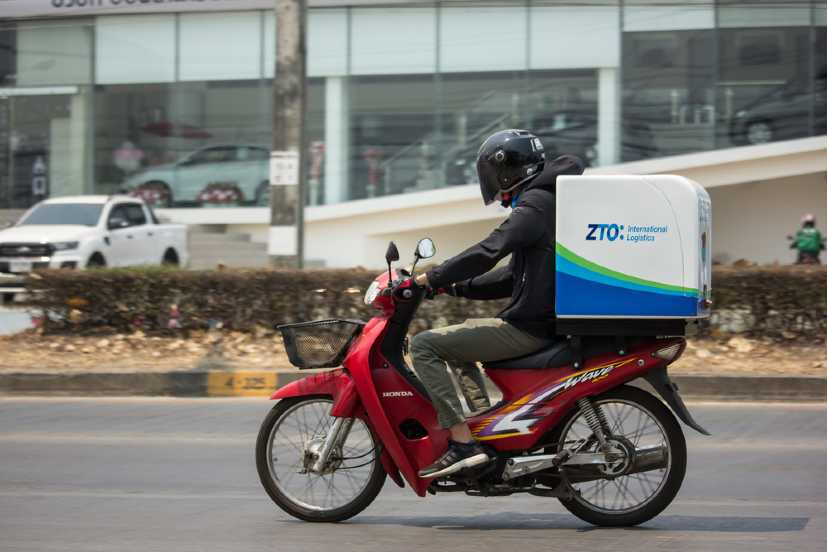 The logistics company is selling 45 mn shares in the offering

China-based delivery firm ZTO Express is planning to raise around $1.6 billion by selling its shares on the Hong Kong Stock Exchange, the media reported.

ZTO Express is selling 45 million shares in its Hong Kong listing, the company said in a US filing.

It has set a maximum price of HK$268 apiece for the portion of the deal being marketed to retail investors, which represents a 10 percent premium to Tuesday’s closing price of $31.37.

It will be its second listing as the company is already listed in the New York Stock Exchange.

Final prices of the shares will be set next week and the stock is due to start trading in Hong Kong on September 29.

ZTO Express, which is one of China’s leading express delivery companies, claims to hold a market share of 21.5 percent, according to its website.

The Alibaba-backed delivery company’s net income grew 6.5 percent in the second quarter from a year earlier to $214 million as ecommerce received a boost due to the coronavirus pandemic.

In the last couple of months, a number of Chinese companies have decided to sell its shares on the Hong Kong Stock Exchange, despite being listed in a foreign exchange such as the New York Stock Exchange or Nasdaq.

According to Bloomberg, around $10 billion have been raised by Chinese companies listing in the Hong Kong Stock Exchange. Companies that have raised funds by listing in Hong Kong include JD.com and NetEase.

Earlier this year, Nasdaq unveiled new restrictions on initial public offerings (IPOs), a move that will make it harder for some Chinese companies to debut on its stock exchange. 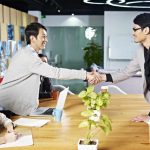 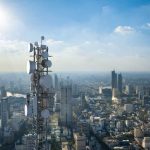 The issue clotting @AstraZeneca's credibility stands resolved A protein in the blood seemed ton kick off a chain… https://t.co/sfx1XvVKxK