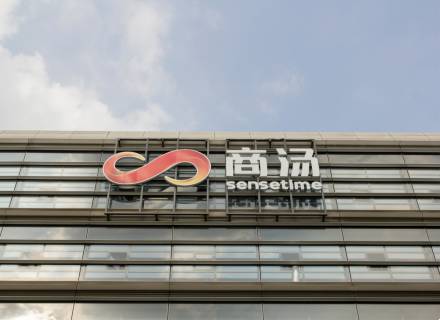 China-based artificial intelligence (AI) firm SenseTime has announced the relaunch of its $767 million Hong Kong IPO. The announcement comes a week after the firm was blacklisted and US-based investors were banned from investing in the firm. The firm plans to sell 1.5 billion shares for between HK$3.85 and $HK3.99 each.

Last week, the US Treasury Department placed SenseTime on a list of Chinese military-industrial complex companies. In response, SenseTime said, “Our group’s products and services are intended for civilian and

commercial uses and not for any military application.”

SenseTime’s shares are due to start trading on the Hong Kong Stock Exchange on December 30, 2021. SenseTime announced its decision to go public earlier this year. Back then, SenseTime said that it will use the funds raised in its initial public offering (IPO) to improve its research and development capabilities. Additionally, a portion of the fund will also be used for business expansion, and strategic investment and acquisition.

The firm, which is one of the biggest AI firms in the country, has around 2,400 customers and its list of investors includes SoftBank, Alibaba, Tiger Global, and Silver Lake. The company’s technology is also being used in 450 million smartphones and 200 apps.

Founded in 2014, SenseTime emerged as one of China’s four “AI Dragons” alongside Megvii, CloudWalk and Yitu. Till date, SenseTime has raised a staggering $5.2 billion in funding through 12 separate rounds. In 2018 alone, SenseTime raised more than $2 billion in investment. 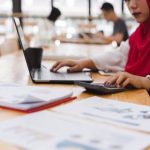 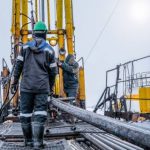