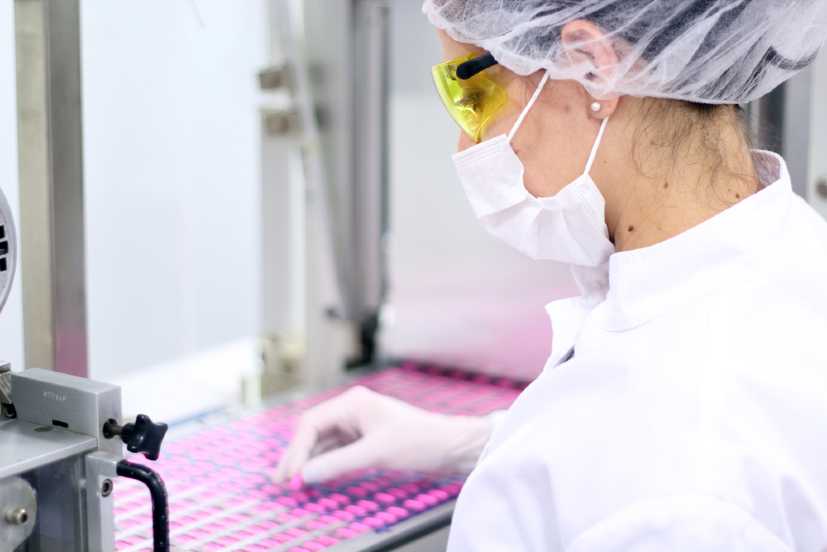 The funding round was led by SDIC JULI Investment Management

China-based biopharmaceutical company Waterstone Pharmaceuticals has secured around $61 million in its Series C funding round, the media reported.

Zhang Faming, founder and chairman of Waterstone, in the statement, “In the past decade, Waterstone started from scratch in Wuhan and gradually built its core competitiveness in [the field of] metabolic diseases, especially in developing kidney-specific macromolecule drugs ranging from the R&D of intermediates to enabling mass production.”

“The proceeds from the investment will be used to increase the production of APIs of our major polymer drugs, and to speed up the global clinical development of innovative medicines.”

According to Waterstone, it is China’s largest supplier of intermediates used in the production of hyperkalemia and hyperphosphatemia drugs for multinational pharmaceutical firms.

Last week, another China-based clinical trial biopharmaceutical startup Adlai Nortye has secured around $100 mn in its Series C funding round.

The funding round was led by Hangzhou Tigermed Consulting and Shanghai-based asset manager Yingke PE.

During the same period, biopharmaceutical startup Sinovent also secured around $145 million in funding in it its Series C funding round. The funding round for Sinovent was led by Loyal Valley Innovation Capital. 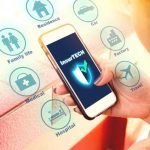 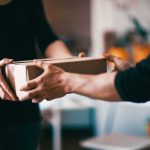