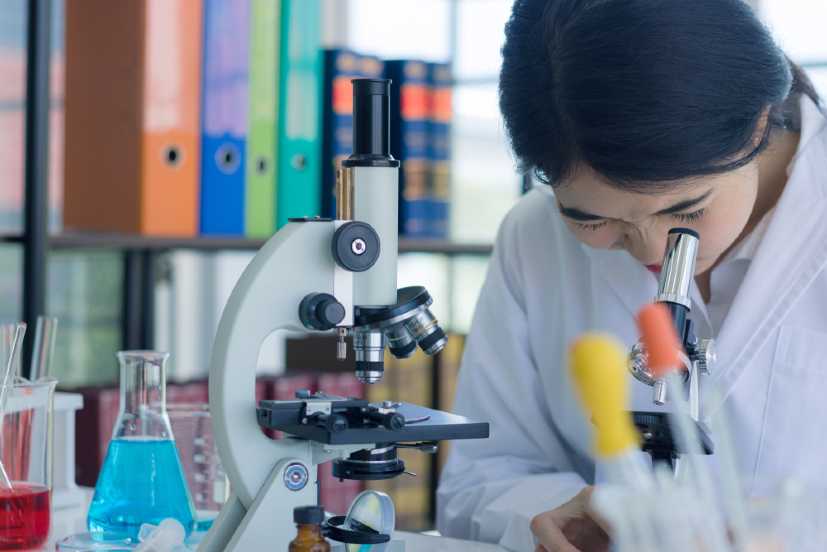 Easton is offering 30.09 million shares at $6.4 per share. According to media reports, its shares has been oversubscribed by 4473 shares.

Easton will use the funds raised in its IPO for clinical trials and development.

Last year, the company’s revenue stood at around $947 million.

Some of the major stakeholders in the biopharmaceutical company include Shanghai-based Lyfe Capital, CITIC Securities, GL Capital Group among others.

Most recently, Chinese ecommerce giant JD.com’s healthcare unit JD Health raised around $830 million from Hillhouse Capital in a non-redeemable Series B preference share financing, according to the company.

The deal is expected to be completed in the third quarter.

JD.com confirmed that it will remain the majority shareholder in its health unit.

Last year, JD Health raised around $1 billion in its Series A funding round from its parent company JD.com. 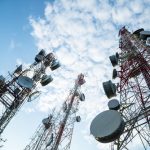 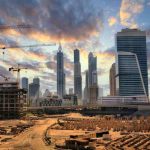