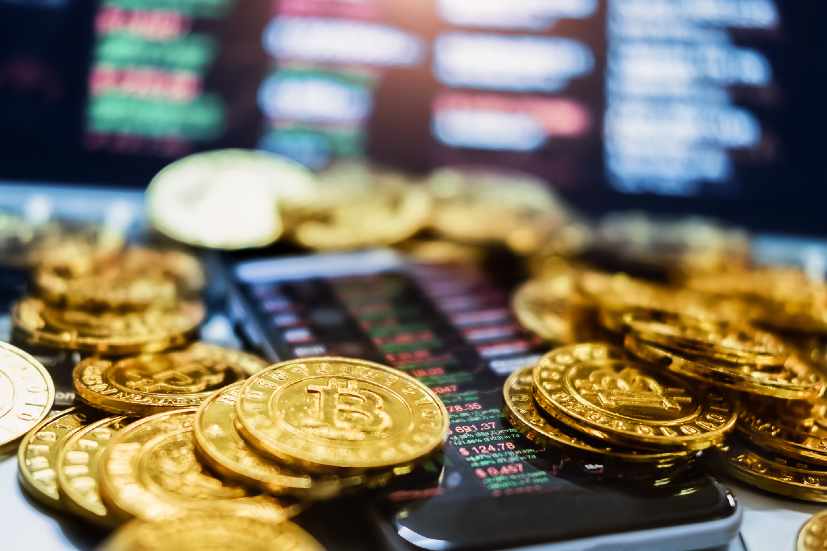 The company has set a placeholder amount of $100 mn

China-based bitcoin mining machine manufacturer Ebang International has filed for an initial public offering (IPO) in the US and plans to raise around $100 million, according to media reports.

Ebang filed for an IPO with the US Securities and Exchange Commission (SEC) last Friday.

Reportedly, AMTD Global Markets and Loop Capital Markets are the joint bookrunners on the deal. It plans to list under the symbol ‘EBON’ either on the New York Stock Exchange (NYSE) or Nasdaq.

Prior to filing for a US IPO, Ebang filed for an IPO in Hong Kong in 2018. The company initially planned to raise around $1 billion in its Hong Kong IPO. However, the first application lapsed and it renewed the IPO draft six months later. Eventually, Ebang gave up on its plan for a Hong Kong listing after its second attempt expired on June 21, 2019, six months after it was submitted.

Established in 2010, the Hangzhou-based company’s revenue grew nearly 66 percent last year from that of 2018, while the net loss more than tripled from 2018 to reach $41.1 million.

According to a Frost & Sullivan report, as of December 31, 2019,  there were 5,035 cryptocurrencies in circulation with a total aggregate market capitalisation of about $193.4 billion, up 48.5 percent from $130.2 billion as of December 31, 2018. Reportedly, Chinese miners contributed over 65 percent of the computing power on the network of bitcoin.

In a filing, Ebang said, “The significant drop in the Bitcoin price is expected to have a negative effect on the value of our bitcoin mining machine inventory and incentivize us to increase credit sales.” 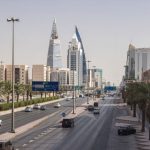 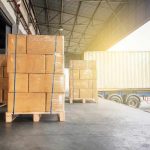