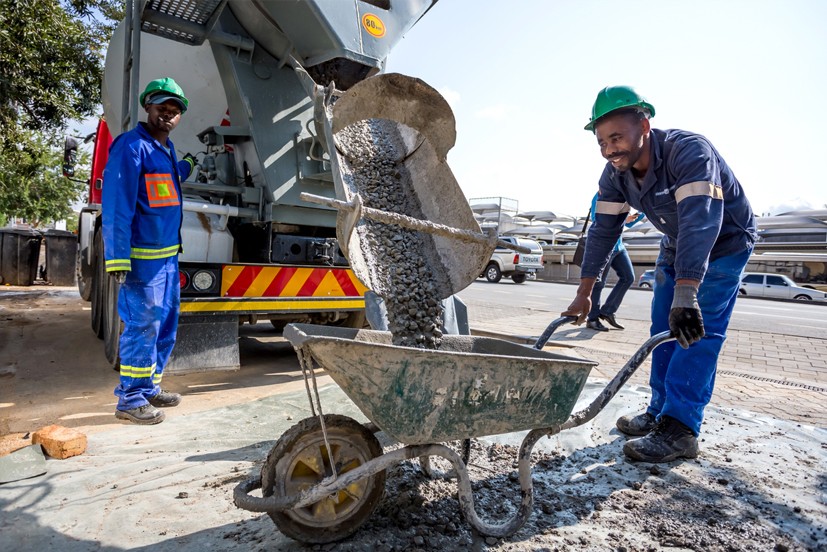 Chinese construction companies in Uganda made gross revenues of $8.7 billion over the 20 years from 1998 to 2017, according to data from the China Africa Research Initiative.

China is now Uganda’s largest source of foreign direct investment, with a surge in investments in manufacturing and infrastructure since the 1990s. Uganda ranks third as a destination for FDI from China, according to the Chinese ministry of commerce. In addition, imports from China make up close to quarter of all imports into Uganda.

Meanwhile, the Ugandan government has asked for financial assistance from the Chinese government for the construction of its flagship Akii Bua Olympic Stadium. The stadium is being constructed following a pledge made by President Yoweri Museveni to recognise the achievements of Uganda’s first Olympic gold medallist John Akii Bua.

Uganda’s permanent secretary of education, Alex Kakooza was reported as saying by All Africa that the African state’s funds were sufficient only for preliminary works of the stadium. Due to the shortage of funds, Uganda has made a submission through its ministry of foreign affairs to China to fund the stadium. 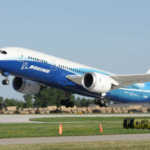 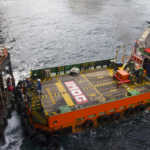