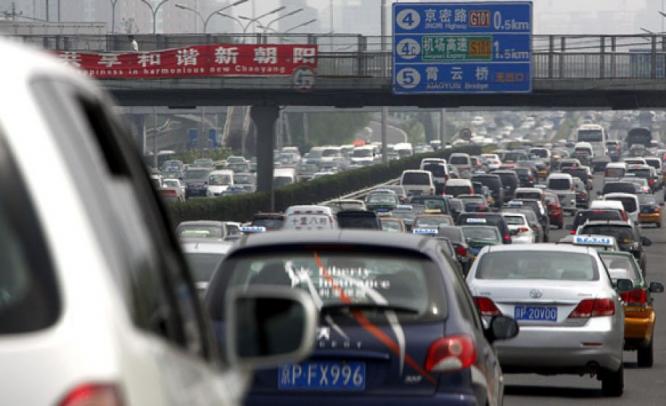 Avoiding the middle-income trap in the People’s Republic of China. 22 June 2013 Manufacturing activities in China is slowing down considerably this month, adding to stresses in the economy and financial system as a cash crunch drives bench mark money market rates to records. Chinese shares slumped to their lowest levels on Thursday after a preliminary survey showed manufacturing activity in the mainland hit a...

Avoiding the middle-income trap in the People’s Republic of China.

Manufacturing activities in China is slowing down considerably this month, adding to stresses in the economy and financial system as a cash crunch drives bench mark money market rates to records. Chinese shares slumped to their lowest levels on Thursday after a preliminary survey showed manufacturing activity in the mainland hit a nine month low. The flurry of announcements about growth among Chinese leaders is a sure sign of concern about their economy. China is approaching income levels associated with the “middle income trap”, the point at which many other countries have moved from rapid to sluggish growth. This trap may happen due to many reasons, including that economies expand disproportionately at its earlier stages of development, by shifting its workforce from agriculture to manufacturing. But at some points the gains from such shifts disappear, and new sources of growth are needed. China is very much at this stage. Peter. R. Orszag, vice chairman of corporate and investment banking at the Citigroup says the middle income trap occurs at two income levels, one at $ 10,000 in per capita income and again at about $ 15,000. This is based on the most recent data, compiled by economists Barry Eichengreen of the University of California at Berkley, Donghyun Park of the Asian Development Bank and Kwanho Shin of Korea University which was published this month by the National Bureau of Economic Research.

Chinese income per capita amounted to slightly more than $ 7,000 in 2010. It had an average growth rate of 7 percent from 2010 onwards. It would hit the lower threshold by 2015. The authors of the research also note that “slowdowns are more likely in economies with high old age dependency ratios, high investment rates translating into low future returns of capital and undervalued exchange rates that provide a disincentive to move up the technology ladder. These patterns will presumably remind readers of current conditions and policies in China”. One thing that can help determine whether a country escapes the middle income trap and grow rapidly is its level of inequality, a recent study by researchers at the Chinese Academy of Sciences and Stanford University showed, more unequal societies, with less inclusive institutions, have greater difficulty sustaining growth.

What is the Middle Income Trap ? A developing nation gets trapped when it reaches a certain, relatively comfortable level of income but cannot go to the next level joining the bigger economies in the world with per capita income to match. The concept behind the “middle income trap” is, its easier to rise from a lower income to a middle income economy than to jump from a middle income to a high income economy. It is because when the country is in the first category it can get cheap labor and cheap wages make a low income economy competitive in labor intensive manufacturing activities such as apparel, shoes etc.  Manufacturing activities rise and factories germinate creating jobs, rising income and transitioning itself to the next level. However, this growth level comes to a standstill. As incomes rise, so do the costs and other overheads required for production which undermines the competitiveness of the old and low technology manufacturing industries. To combat this crisis and rise the ladder the countries ‘move up the value chain’ , in exports of more technologically advanced products like electronics, which is again not enough to avoid the trap. To get to the high income level the economy has to do more work rather than just produce and export high end electronic goods that fetch income, it has to invest on R&D, employ technical staff, and this shift is very hard to achieve and time consuming. It requires lot of policy decisions, injecting more growth in the manufacturing sector and stabilizing the economy at the macro level. The world bank suggests countries in the middle income trap should invest more in education so that it churns out more educated and technical people, provide capital and other impetus to innovative firms and explore new technologies. Countries such as Malaysia, South Korea and currently China have experienced this slide. The Chinese cabinet in an effort to combat the economic crisis has said that it will boost credit support for industries which the government has identified strategic and labor intensive, the state council said after a meeting with its premier Li Keqiang. The seven day repurchase rate, a parameter of interbank funding availability rose to its highest since 2006 and a crackdown on illegal capital inflows and efforts to rein in shadow banking contributed to increased borrowing costs. The state council has also refrained from making any immediate rescue efforts by the central bank to ease the credit crunch, such as implementing the reserve ratio or interest rate cuts. The State council also discussed how the financial industry can support restructuring Chinese economy. The leaders have sought to reduce the nation’s reliance on investment and exports for economic growth and increase the role of domestic consumption. Investment Banks such as Morgan Stanley and UBS have cut their estimates for China’s growth in 2013. Analysts have trimmed the growth forecasts to a median estimate of 7.7 percent this year, down from 7.8 as predicted in May and 7.6 percent in 2014, down from the earlier projected growth of 7.8 percent. The Chinese economy expanded by 7.8 percent in 2012, a 13 year low, and the government has set a target of 7.5 percent in 2013. 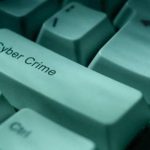