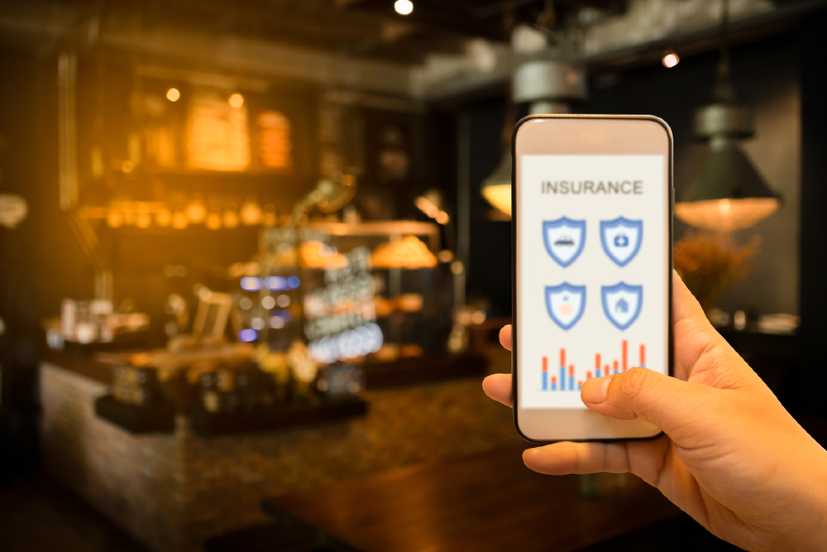 China-based insurtech company Waterdrop has raised around $230 million in a fresh funding round led by Swiss Re and returning investor Tencent, the media reported.

Other investors such as IDG Capital and Wisdom Choice Global Fund also participated in the funding round for Waterdrop, which is known as Shuidihuzhu in China.

The funding round is reportedly the world’s largest financing round in the online insurtech industry in 2020 to date, Tech Asia reported.

Reportedly, Waterdrop will the funds to help the firm grow as well as incorporate partnerships with others in the healthcare ecosystem, from pharmaceutical companies and insurance businesses.

Peng Shen, founder and CEO of Waterdrop, in a statement, “We are excited about the huge growth potential that lies ahead of us. Our long-term goal is to become a leading online healthcare platform in China with an ecosystem that includes insurers, pharmaceutical companies, hospitals and drug stores, as well as nursing institutions and rehabilitation institutions. We are committed to not only helping users with financing issues but also providing them with integrated healthcare services along the way.”

The company has not revealed its valuation as of yet, however, according to media speculations, Waterdrop is valued at $2 billion.

In a report, Swiss Re said that insurance growth in China will be the strongest worldwide in 2020.

An analysis from a Swiss Re Institute report revealed that China’s insurance industry is performing robustly, with premium growth returning quickly to its pre-pandemic trend rate. 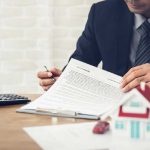 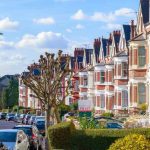