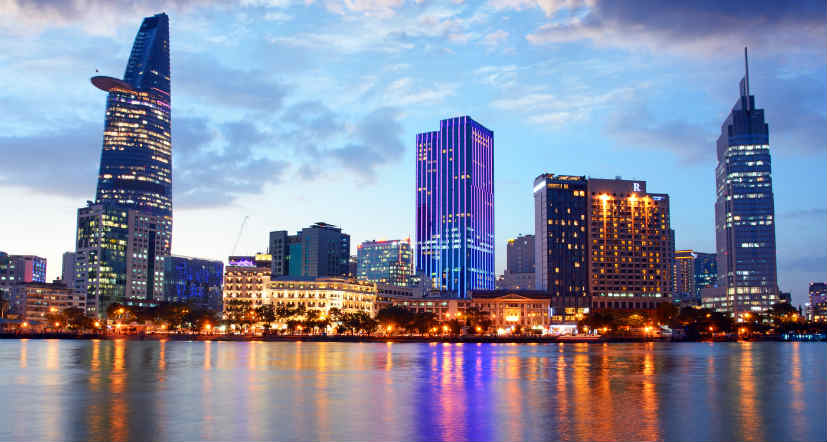 Last year, Chinese companies significantly reduced foreign direct investments into the US by 83%, while in the European Union, the investments were down by 70%, a joint report by Baker McKenzie and the Rhodium observed.

The survey by McKenzie polled 600 executives in the Asia-Pacific. Of the respondents, 200 executives are based in Hong Kong or China. Nearly 63% of the executives based in Mainland China said they expect to boost international investment by more than 10% in the next few years. Additionally, 88% of respondents across all firms said they are keen on international expansion including acquisitions, investments or listings, over the next two years.

According to Munir Abdul Aziz, partner at Baker McKenzie Kuala Lumpur, Southeast Asia is poised to become the world’s fourth largest economy by 2030, and the multinational corporations are making Southeast Asia an investment destination  to boost their global ambitions. However, the region appears favourable to Japanese, German, the UK and the US companies more than Chinese companies, a study published by Brunswick Group, said on Monday.

The McKenzie survey also found that China’s Belt and Road Initiative (BRI) is imperative to several Hong Kong and Chinese companies. Baker McKenzie M&A partner Bee Chun Boo said: “Southeast Asia remains a key region for [belt and road] investments, with infrastructure and power investments leading the way, followed by manufacturing, financial services and ecommerce. [Belt and road] investment is expected to be active over the next one to two years, covering more jurisdictions and more industries.”

However, some Chinese companies may exit from the BRI, he added. With that, Martin David, Asia-Pacific head of Baker McKenzie’s projects group explained that by 2030 the BRI project will not only be funded by Chinese companies, but also by private capital, multilateral banks, export credit agencies, and foreign lenders. 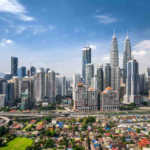 Malaysia’s GDP growth to stay at 4.7%; hinges on labour productivity 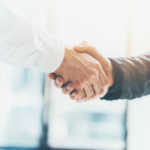 GIB strengthens its position in Interpublic of the US by 1.1%