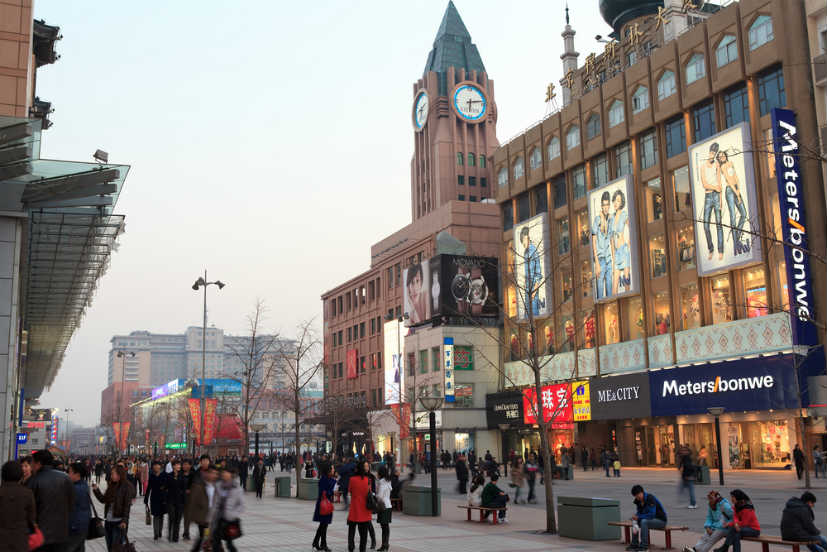 China-based fintech startup XTransfer, a leading provider of cross-border financial services has secured $15 million in a fresh round of funding. The fund will be used by XTransfer to expand its global financial network.

A part of the fund will also be used to upgrade its technology and to finance the licence acquiring process in overseas markets. The startup wants to expand its financial network to Asian countries such as India, Indonesia, and Japan.

The startup provides global financial service solutions to Chinese small and medium-sized enterprises (SMEs). Besides China, XTransfer has branches and relevant licences in Hong Kong, the UK, Canada, the US, Japan, and Australia.

Bill Deng, co-founder, and CEO of XTransfer told the media that, “We observed the last wave of economic globalisation which gave birth to a global financial network, including international banks, card schemes, and payment companies, which originated from Europe, the US, and Japan. I believe, China will further accelerate its reform and opening-up and embrace the world. This embrace will start with the China-based SMEs.”

He added, “They will drive the globalisation of Chinese businesses, and they will need a financial services platform to provide the infrastructure to empower them. This new platform will empower SME’s with mobile internet-based technology, data-driven intelligence, and people-oriented services.”

So far, XTransfer has raised around $30 million in three separate rounds of funding. 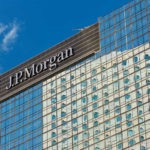 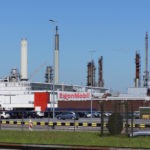 Adios #Boeing747! Final jumbo jet rolls out of Washington factory Since its launch in 1969, the aircraft performed… https://t.co/biy48eCDUk