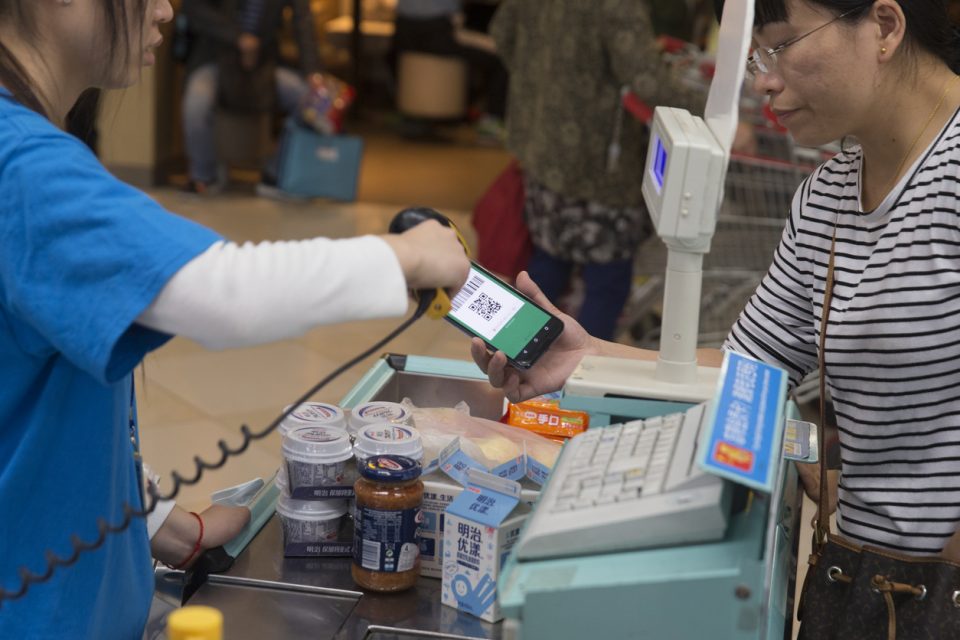 Alipay, an online and mobile payment platform operated by Ant Financial Services Group (“Ant Financial”, “Ant”), is now available for Mainland Chinese tourists at all 242 Starbucks branches across Malaysia. Chinese tourists can find the nearest Starbucks through the in-app Discovery platform, and pay for their drinks in RMB via Alipay.

Alipay and Starbucks Malaysia have also launched a marketing campaign to celebrate the partnership together with Chinese consumers.

“Starbucks is one of the most visited merchants by Chinese tourists in many countries. Through Alipay’s Discovery platform, we are leading our users to the nearest Starbucks wherever they are in Malaysia. Getting a cup of familiar coffee with a familiar payment method at a random street corner in Malaysia, will make one’s journey as relaxed as at home,” said Dayong Zhang, General Manager of Alipay Southeast Asia.

“Now you can use Alipay to pay for your favorite Starbucks beverage at all Starbucks store around Malaysia, including 32 Drive-Thru concept stores and 15 stores in the airport. It is so convenient that customers just have to flash their mobile application at the counter without going through money exchanger to get a cup of coffee. We would like to invite all Alipay users to enjoy their favorite cup of Starbucks beverage during their stay in Malaysia,” said Sydney Quays, Chief Executive Officer of Berjaya Food Berhad.

Merchants in Malaysia started to accept Alipay in April 2017 and it’s now available with over 5,000 merchants, including over 2,100 7-Eleven stores. Types of merchants include restaurants, bars, supermarkets, department stores, and convenience stores.

Mainland China is the third largest international visitor market for Malaysia. Over 2.12 million Chinese tourists visited Malaysia in 2016 and a year-on-year increase of 8.3% was seen from the first quarter of 2017. 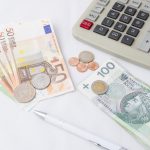 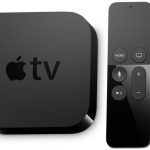