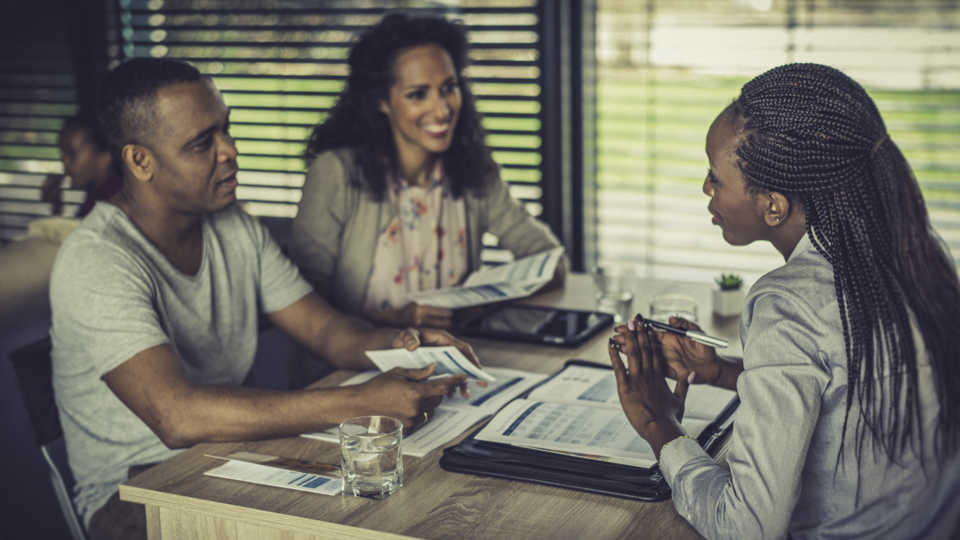 CIC Insurance, the largest microfinance company in Kenya, is targeting Ethiopia, Tanzania and Rwanda to boost microfinance operations in the eastern and central African region. The company’s planned expansion will increase its presence to seven countries, including Kenya. At present, it operates in Uganda, Malawi, and South Sudan.

Chief Executive Officer Tom Gitogo told the Business Daily that the company’s vision is in line with Ethopian Prime Minister Abiy Ahmed’s efforts to improve Ethopia’s financial services sector that has been under state control for decades. “We are considering Ethiopia, but the financial services liberalisation in that country still has some way to go. We are monitoring it keenly,” he said.

CIC Insurance largely focuses on microinsurance and hopes to become the key player in the sector in Kenya and in the region.  The company has introduced innovations such as M-Bima, a mobile insurance product in Kiswahili, to scale up its microfinance operations. 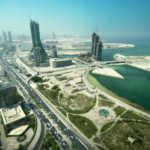 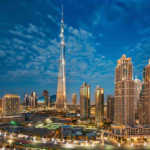