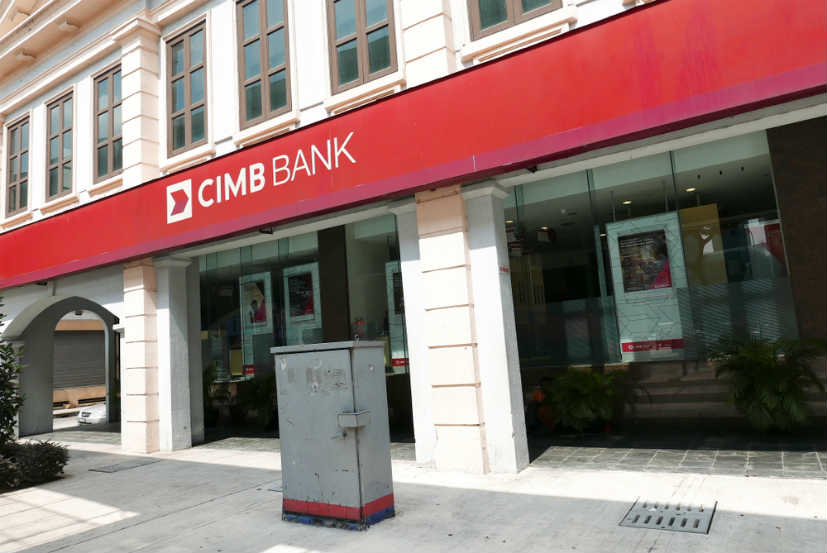 With iTrust’s technology, the cargoes in transit can be tracked in real-time with the help of IoT sensors. The documents related to the cargo in transit are placed on a distributed ledger. The technology helps reduce risk to a great extent which was earlier a part of the transaction.

Mr. Mak Lye Mun, CEO of CIMB Bank Singapore told the media, “Given the rapid technology shifts in the market today, we will continue to focus on digitalisation and customer experience to transform the way we finance our corporate customers, thus adding value to our services. “

According to him, the blockchain trade finance platform will provide CIMB Bank Singapore with an opportunity to support its customers more efficiently and cost-effectively. The platform mitigates fraud risk, and alerts the bank of any unauthorised movement of the cargo in transit.

He further revealed that the bank is working closely with iTrust to carry forward its technology to other markets it operates in.

According to the bank, a customer can apply for personal loans and get it approved within a time span of just 10 minutes. 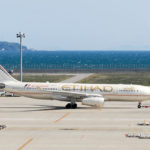 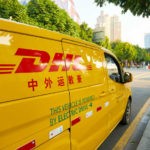