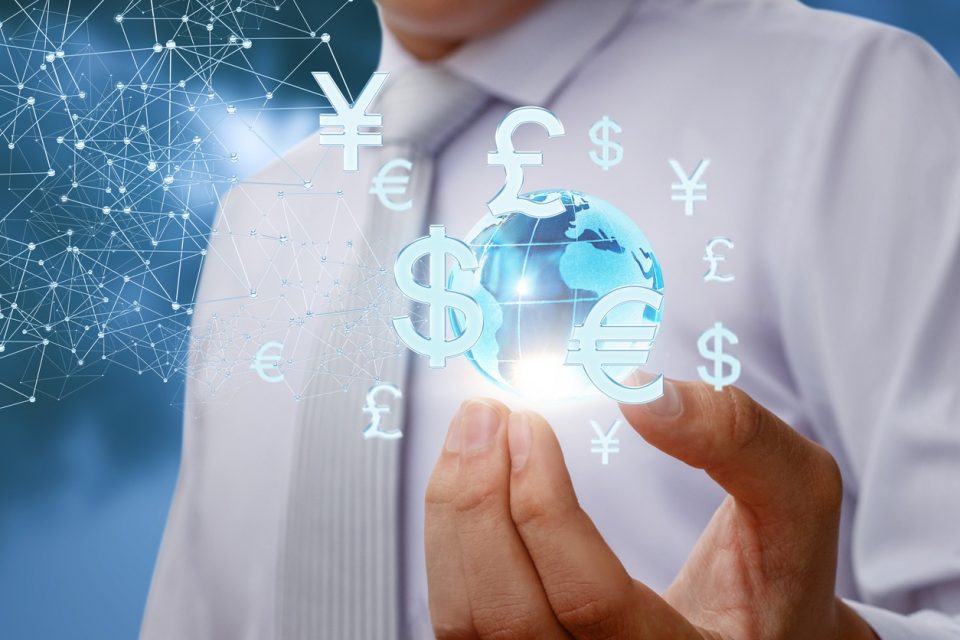 Cinkciarz has been placed eleventh in the latest ranking by Rzeczpospolita of the top 500 companies in Poland during 2016. The online currency exchange company had ranked eighteenth last year and twenty-seventh two years ago. According to analysts, this ranking reflects new economic trends.

Once a year, Rzeczpospolita publishes the 500 List, which is a broad classification of Polish companies. Ever since the first issue of the list in 1999, we have been striving to make it a compendium regarding the development of Polish companies – informed the Rzeczpospolita team. The following rankings have been reflecting economic transformation in Poland – that private companies have successfully created serious competition for the national sector.

According to the latest 500 List, Cinkciarz was ranked as the eleventh largest company by revenue in Poland next to titans such as PKN Orlen, KGHM, PGNiG and Grupa Lotos. “This gives us a reason to be proud, but also inspires us to further our development. We have been increasing our employment level, implementing innovative tools and investing in people and new technologies. This will allow us to remain as one of the highest ranked companies in Poland,” said Piotr Kiciński, Cinkciarz Vice President. He also added that the company has been gaining new customers by expanding the development of its business abroad.

Cinkciarz is the only company at the list’s forefront that represents new sectors and has been building its capital with new technologies. This is very optimistic. Sectors that had been at the ranking’s forefront have moved down the list – claimed Bohdan Wyżynkiewicz, Chairman of the Economic Analysis and Forecasts Institute and a member of the 500 List jury.

The Cinkciarz group allows its clients to exchange foreign currencies using cutting edge technology alongside extremely attractive conversion rates and transfer fees. The services of Cinkciarz are used by individuals as well as businesses. Transactions can be executed at any time with the use of online transfers. 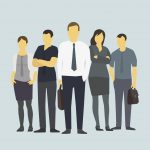 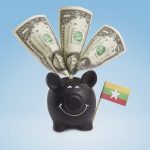