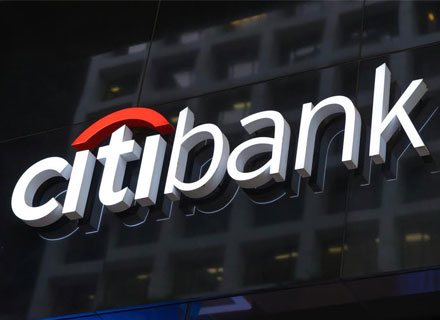 The digital hub will provide 1,000 jobs to coders over the next 10 years

Earlier this week, Citibank announced the launch of a global technology hub at its Bahrain offices, which is a first-of-its-kind project in the region, which will provide 1,000 jobs to coders over the next decade, according to media reports. The hub is set up in partnership with Tamkeen, a government-funded labour fund, and Bahrain’s Economic Development Board (EDB) who are also investing in the project.

Citi also plans to hire at least 100 people in coding-related roles each year over the next 10 years. Initially, the new hires will work on two of the bank’s main platforms, Citi Velocity and Citi FX Pulse, according to media reports.

Ala’a Saeed, Citi FX’s global head of electronic platforms and distribution told the media, “Selecting our two flagship systems to develop out of here in Bahrain is a huge endorsement of the talent and the calibre of people that we’ve found here.”

Bahrain’s governmental body Tamkeen will also subsidise a portion of the salaries and cover training costs locally and abroad, but the amount is not being released. Citigroup has operated in Bahrain for 50 years and has become a fintech hub for the Middle East and North Africa. The company is also trying to revive its reputation as a regional banking and business centre.

Citi Bahrain’s chief executive Michel Sawaya said that financial inclusion, digitisation, and technology has increased rapidly over the last two years across the fintech industry, which has also helped the country’s economy. The technology hub in Bahrain will allow it to rapidly scale in order to meet increasing global client demand for electronic solutions.

Citigroup’s presence in Bahrain has been a long one and they have helped the region with corporate and investment banking, capital markets, equity research and Islamic banking, among others. Its consumer banking services in Mena cover the UAE and Bahrain and also maintains close relationships with high-net-worth clients in the region through Citi Global Wealth. 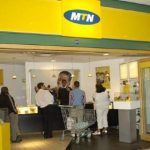 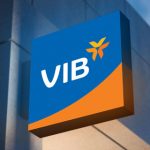