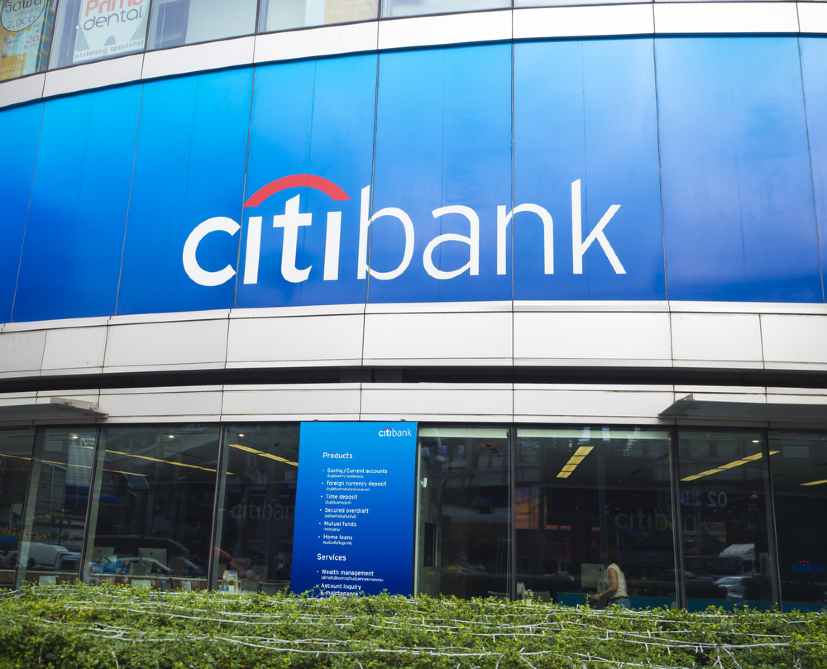 US-based banking giant Citibank has appointed it’s a new chairman for its business in Southeast Asia, according to media reports.

Lee Lung Nien will operate from Singapore and he will take over his new role from September 1st.

“The investments we have made here over the past few years have allowed us to focus more closely on serving the unique markets within the region while providing clients with access to the full breadth of our global platform,” he added.

Earlier this year, Citibank announced that it plans to double its wealth management business in Singapore in terms of the number of customers and market share by 2025. 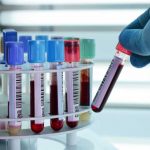 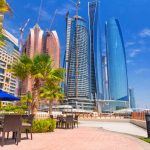