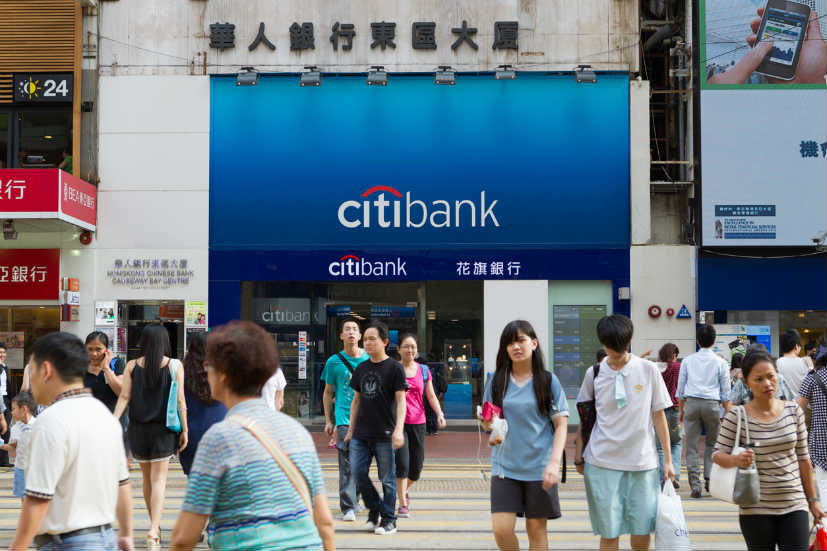 New York-based Citibank has announced that it plans to double its wealth management business in Singapore in terms of the number of customers and market share by 2025.

He further revealed that the bank’s assets grew by 11 percent last year and its wealth management business recorded around 19 percent growth in assets.

Despite the Covid-19 pandemic which has affected businesses all across the globe, Citibank expects its client base and assets at its retail unit in Southeast Asian markets to grow by 10 percent respectively.

Fabio Fontainha, Citibank’s head of retail banking for the Asia-Pacific said that the bank plans to expand its customer base across 12 markets, underpinned by online growth. She added that Citibank gets about a third of new clients online and that trend is expected to grow.

According to PricewaterhouseCoopers, the wealth management sector in Asia is expected to grow to $29.6 trillion in the next nine years. 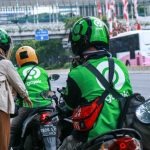 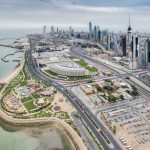 Is recession 2020 pointing to another Great Depression? Experts believe the current #recession is different from… https://t.co/gDgnAZHQ65

Reply Retweet Favorite
5G is a logical solution to the Philippines A major factor for low #internet pentration in the #Philippines is th… https://t.co/ryYI0oEO2m