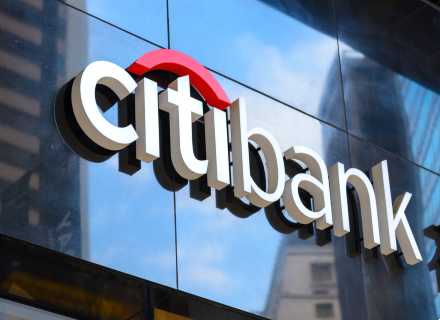 In his new role, Wasim will be responsible for the company’s regulated business in Saudi Arabia and overall delivery of the clients

Citigroup announced the appointment of Wassim Al-Khatib as Citi Saudi Arabia’s Chief Executive Officer (CEO), which is subject to approval by the Saudi Arabian Capital Market Authority (CMA). In his new role, Al-Khatib will be responsible for expanding the American lender’s operations in Saudi Arabia, following its relaunch in the Kingdom in April 2017, after a 13-year hiatus. He will also be responsible to look after the company’s regulated business and for coordinating the overall delivery to clients in the country. He will be reporting to Linos Lekkas, Head of Citi’s Corporate & Investment Banking-Central & Eastern Europe, Middle East and Africa (CEEMEA), and Carmen Haddad, Vice Chairperson-Citi Middle East & Country Officer-Citi Saudi Arabia.

Al-Khatib’s appointment comes from the National Commercial Bank and NCB capital where, he worked for fifteen years, most recently as Managing Director and Head of NCB Capital’s Investment Banking. According to media reports, Haddad said, “The Kingdom of Saudi Arabia is a critical component of Citi’s Middle East strategy and is an essential growth market for Citi globally. Wassim is a highly experienced banker with the right expertise to continue driving our strategy of serving our clients and contributing to the Kingdom’s generational transformation.”

Al-Khatib expressed his happiness with the decision saying he is delighted to join a world-class financial institution and he is very proud to lead Citi Saudi Arabia and work closely with our clients in the Kingdom. He hopes to continue delivering the products and services of the highest standards, while fulfilling the role of an effective member of the Saudi financial services sector where he support the economic growth and diversification plans. 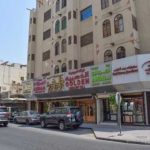 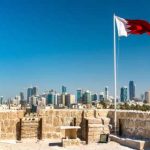