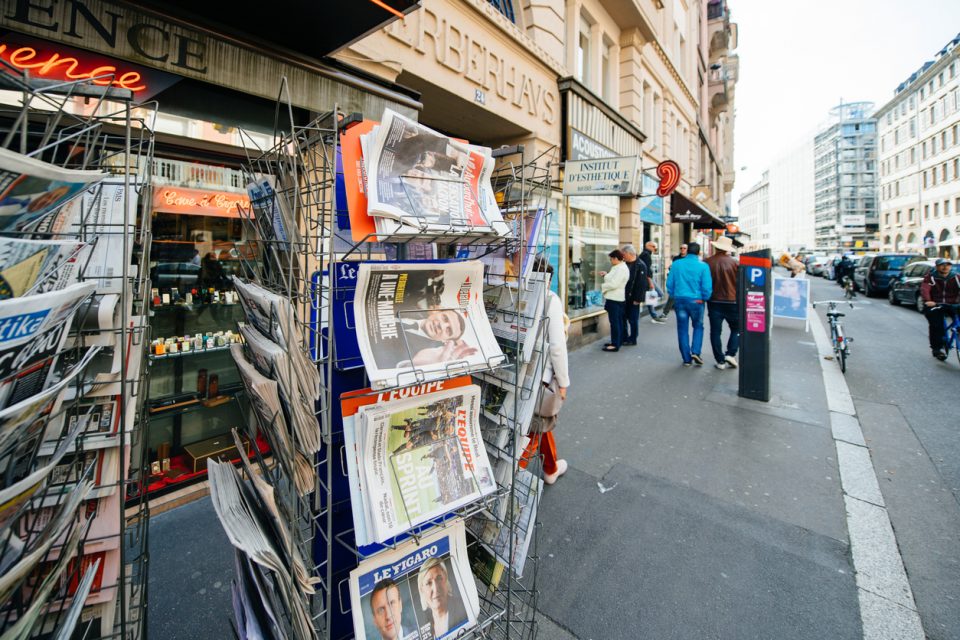 President Emmanuel Macron’s party LREM, which is less than a year old, won a comfortable majority in the national assembly after results of the second round of elections on Sunday were declared. LREM won 319 seats out of 577 while its coalition partner, the MODEM party, won 42 seats. Also, all the six ministers who contested won.

Former president Hollande’s Socialist Party (SP), which was in a majority in the outgoing assembly with 295 seats, ended up with a historical low of 32 seats.

The historic mandate comes a month after Macron became the youngest head of state in modern French history. The 39-year-old former banker was elected on the promise of reviving the economy.

However, his mandate will be weighed down by the abstention, which was 52% in the first round and 56.6% in the second round on Sunday.The victory when combined with the low voter turnout creates the impression that a sceptic and weary France thinks Emmanuel Macron is their best bet from among the choices before them.

Notably, most of the MPs in his party are new to the national assembly, and are expected to infuse freshness and zeal to politics. This is expected to help Macron’s aim of cleaning up French politics.

Macron is not expected to face much opposition in parliament in the near future as the mainstream Right-wing party, Les Républicains, has just over 125 seats.

But he can expect defeated presidential candidate Marine Le Pen to keep him on his toes. She won a seat in parliament after defeating an LREM candidate. Her far-Right Front National, she said, would be ‘the only force of resistance against the dilution of France, its social model and its identity’.

She took a swipe at the president right away by saying, “The massive abstention considerably weakens the legitimacy of the new national assembly and this five-year term starts on very poor foundations.” 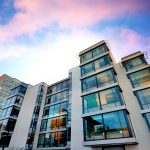 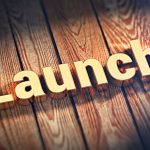